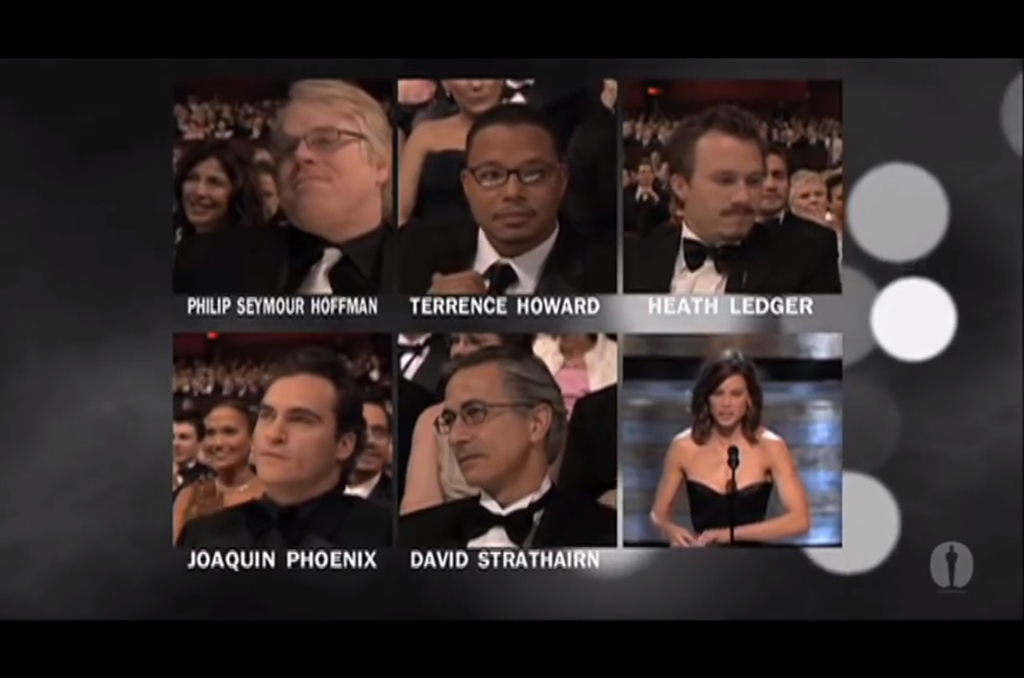 Just over 1 week ago, it was reported that actor Philip Seymour Hoffman was found deceased in the apartment of his bathroom from an apparent drug overdose.

He left behind his partner of 15 years, Mimi O’Donnell and their 3 children, Tallulah, Willa and Cooper Alexander.

Hoffman was the 2006 Oscar winner for Best Actor for his role in the film Capote. Heath ledger was another nominee. They were both taken too soon; both taken by drug overdoses.

Joaquin Phoenix was another nominee who lost his brother, River, to a drug overdose in 1993.

Joaquin was later nominated for his role in the film Walk the Line, in which he played Johnny Cash who for many years himself, battled drug and alcohol abuse.

Hoffman spoke openly about his past struggles and triumphs with drug addiction. After 23 years of being sober, he allegedly checked himself into rehab for 10 days in mid-2013 after relapsing in 2012.

Problems commonly linked to drug use and addiction include depression as well as anxiety and paranoia.

It’s okay to admit that you’re struggling and it’s okay to ask for help when you need it.

Don’t be afraid to fight for the better.

If you or someone you know is suffering from mental illness or addiction, please visit our Find Help page to seek help.

Source: To Write Love On Her Arms