Home » Blog » Cars For Hope teams up with CAMS

Cars For Hope teams up with CAMS 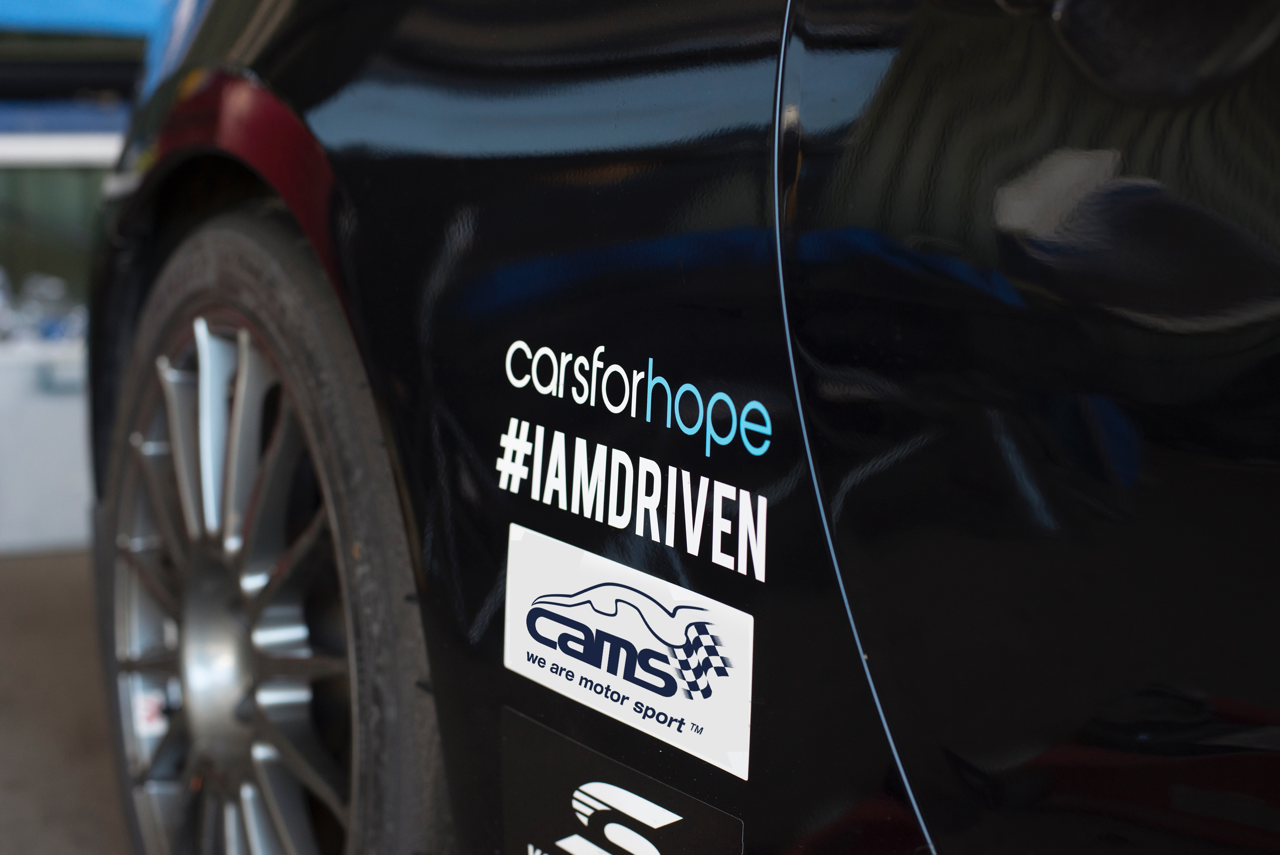 Cars For Hope is proud to announce a collaboration with the Confederation of Australian Motorsport (CAMS) and Shannons Nationals for Round 6 of the 2016 Shannons Australian Motor Racing Nationals at Phillip Island on September 9-11.

This joint effort will see the full field of over 120 racing cars wearing Cars For Hope stickers throughout the event in support of mental health awareness and World Suicide Prevention Day, which is held annually on September 10.

Cars For Hope has been working towards eliminating the stigma surrounding mental illness including suicide, and their stickers are a key symbol of hope for people who have experienced or are affected by a mental health disorder.

In Australia, 8 people are taken by suicide every day, with 6 of them being men. In 2014 alone there were 2,864 registered deaths by suicide, which was more than double the Australian road toll for the same year.

These are just some of the harrowing statistics surrounding mental health, but by encouraging people to start a conversation and open up about mental health we are many steps closer to more people seeking the professional help they need and deserve.

“Motorsports is a fantastic Australian spectacle and a great opportunity to reach out to those who have been affected by, or know someone who is experiencing mental illness. What could start off as light-hearted banter about a common interest in motorsports could be a conversation that saves a life,” says Albert Nghiem, Founder and Director of Cars For Hope.