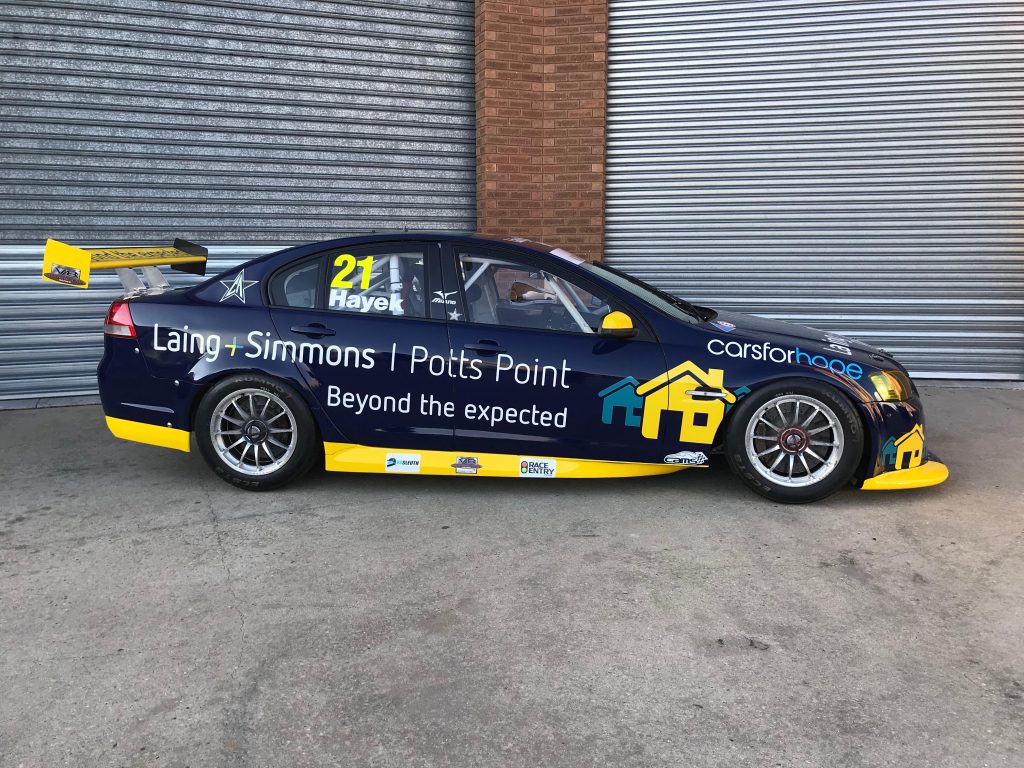 20-year-old Hayek will be driving the #21 ‘Laing + Simmons – Potts Point’ VE II Commodore in a striking navy blue and yellow livery. The #21 Commodore will also join thousands of car enthusiasts across Australia in displaying Cars For Hope stickers in an attempt to spread the mental health charity organisation’s message of hope and honest conversations.

Whilst Harry is best known for his open wheeler experience, he isn’t a stranger to a touring car, having sampled one of the Brad Jones Racing VF Commodores at the teams’ evaluation day at Winton Motor Raceway in December 2016. Harry was thrilled with the power of the Supercar and has been eager to get behind the wheel since. 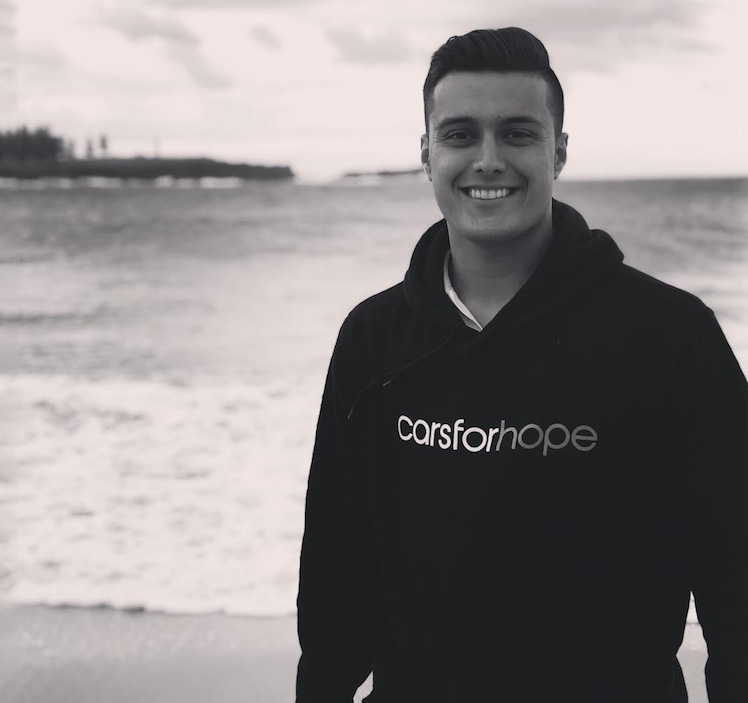 Above: For many years Harry Hayek has been an advocate for mental health awareness and the Cars For Hope charity organisation.

Whilst Harry was competing in the BRDC British Formula 3 Championship in 2017, he suffered a burst fracture of the L1 vertebrae which saw his T12 to L2 fused together with metal rods, sidelining Harry for months. His recovery over the past year has been well documented and the motorsport community as always, rallied behind the young talent and are just as excited to see him return to the sport he loves this weekend.

“It’s been quite a journey the past 15 months, very testing at times but the thing that kept me going was my desire to return to racing. It’s all I have ever thought about since the crash. I can’t thank my family and close friends enough who have helped me in many different ways.” said Harry Hayek

“No matter what you’re going through there’s always light at the end of the tunnel. Remember to remain positive, keep on smiling and simply play the cards your dealt.” 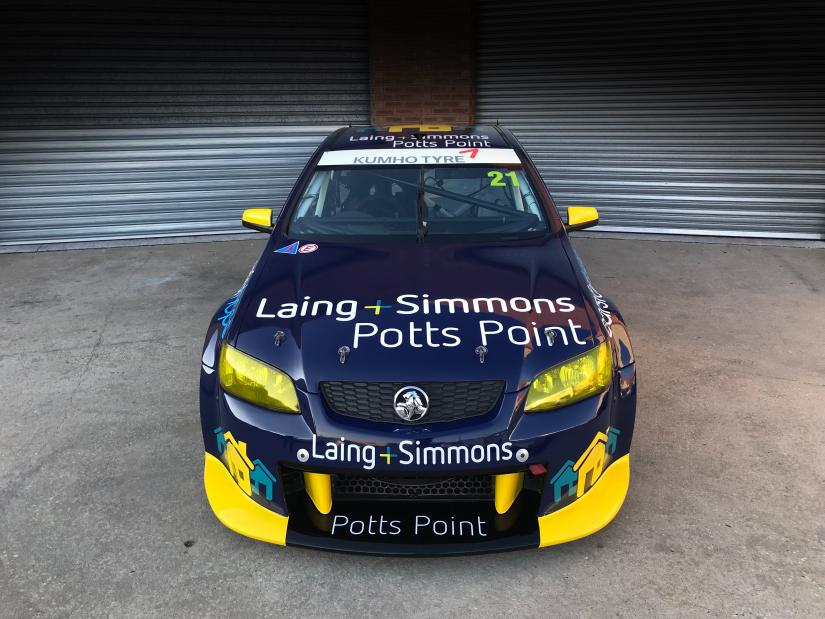 “A couple of months ago I got the all clear to resume normal activities from my back specialist, so we got in touch with Mark Rundle from BRM who agreed to assist me in my comeback. Mark organized a half day test with Terry Whyhoon down at Winton, so we can ascertain whether the back could handle the pressure, and all went well.”

“By chance the opportunity came to race with Brad Jones Racing at Queensland Raceway and Mark quickly organized the drive. I get to jump into the car tomorrow for the first time and can’t express in words how excited I am to drive again and especially with such a successful team.”

“Moving from single seaters to touring cars this weekend will be a challenge, but I feel I’m ready for it. It would have been advantageous to have done more prior to the weekend, but we can’t win them all, so I’ll go out and give it my best.”

The Brad Jones Racing team are excited to be a part of Harry’s return to racing, and undoubtedly there will be many supporting the rising star this weekend.