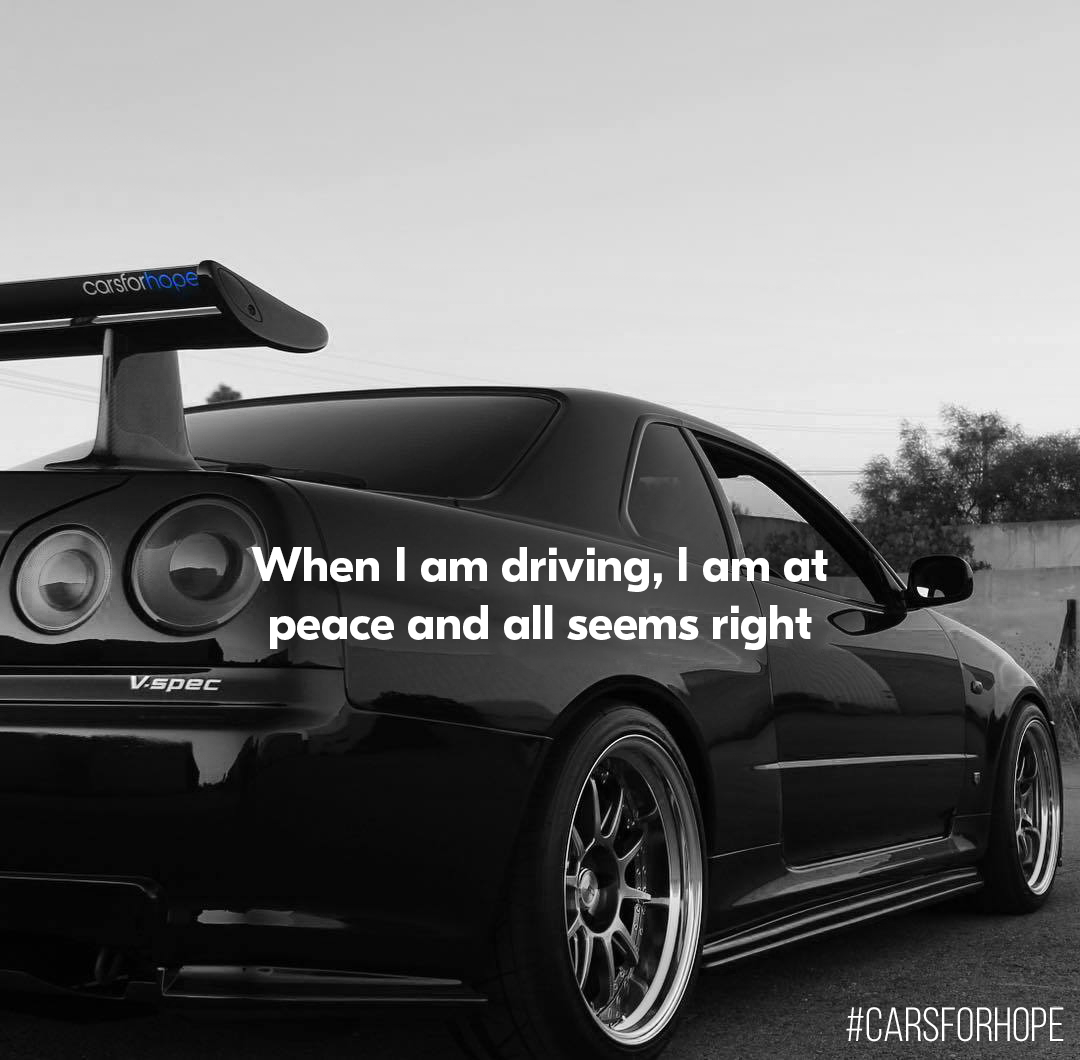 The following content may contain information about mental health and/or other related material which may be triggering. Reader discretion is advised.

Let me take you back to 2005 while I was stationed in the Marine Corp over in Okinawa, Japan. I was going through a rough time in my life with a divorce from my ex-wife at the time. The events left me broken and emotionally distraught. I spent a few weeks in a military hospital dealing with acute depression and anxiety, but I pulled through and used a lot of the techniques that I learned to help me get through the following couple of years.

In 2006 I separated from the Marine Corp and made it back to the United States where I felt a bit of relief and thought that I had beat the demons inside me. In 2007 I was back in a relationship and it seemed that things were going in the right direction, but I was hit with a curve ball when I found out that she did not want the same things as me. It sent me into a downward spiral that led to drinking and drug use. One morning I was so incapacitated that my roommate called the police and EMS and when they could not wake me from my drunken coma they admitted me to the hospital.

I spent about a month in therapy and trying to get myself back functioning right again. During this time, I shut myself off from my friends and family and felt like I had failed my country and my mates.

I am supposed to be tough and deal with any adversities that come my way but there I was feeling like my life was over and I could not shake the darkness. Eventually I was released to my mom and dad and I had to try with everything I had to move on.

Flash forward to 2009 when I met my current wife, who helped me to see that I was not alone. It was great and we carried on for a few years dating and finally getting married.

I always wanted to finish my military career so in 2010 I joined the Army National Guard. It was great I had a brotherhood again and a support group that could understand me and where I came from. I thought I was good… I thought I was cured. Never studying and doing research on depression, it was easy to say that I was good. That would prove not to be true.

After my deployment to Afghanistan I have come to noticed that I am very angry and feel shut out often. I would rather be left alone and lately the only thing that gives me pleasure is being away from my house and driving. My wife and I have a son that is two years old and I’m worried that my current state of mind is going to affect my relationship with him like it affected my two kids from my ex-wife.

The reality of depression and the demons it carries has just recently hit very close to home. The news of a fellow Marine that took his life due to depression has opened my eyes in a crazy way. I don’t want to get to that point. I don’t want to leave my wife and kids that memory of me. So here I am at work typing this because I want to get help but I also want to help others. Cars are my love and it gives me pleasure to be around them and likeminded people. When I’m driving, I am at peace and all seems right. I want to be a part of this movement. I want to help.

If you or someone you know is struggling with depression, anxiety, self-harm or addiction, please reach out. Call 13 11 14 for Lifeline’s 24hr Telephone Crisis Support or contact a mental health professional. If you are looking for other mental health resources, browse our Find Help page.

Stories written by members of the Cars For Hope community. Find out how you can submit your story here: http://carsforhope.com.au/stories