For the past 10 years across Australia, passionate automotive enthusiasts have come together each month at End Of Month Meets to share their passion. It’s a passion that brings us together: different cars and different people from all kinds of different backgrounds. However for February’s EOMM at Sydney Dragway, things were a little different. We brought #THEORANGEEFFECT out in support of Self-Injury Awareness Day 2015; you may have seen it across social media in the days leading up to the event. 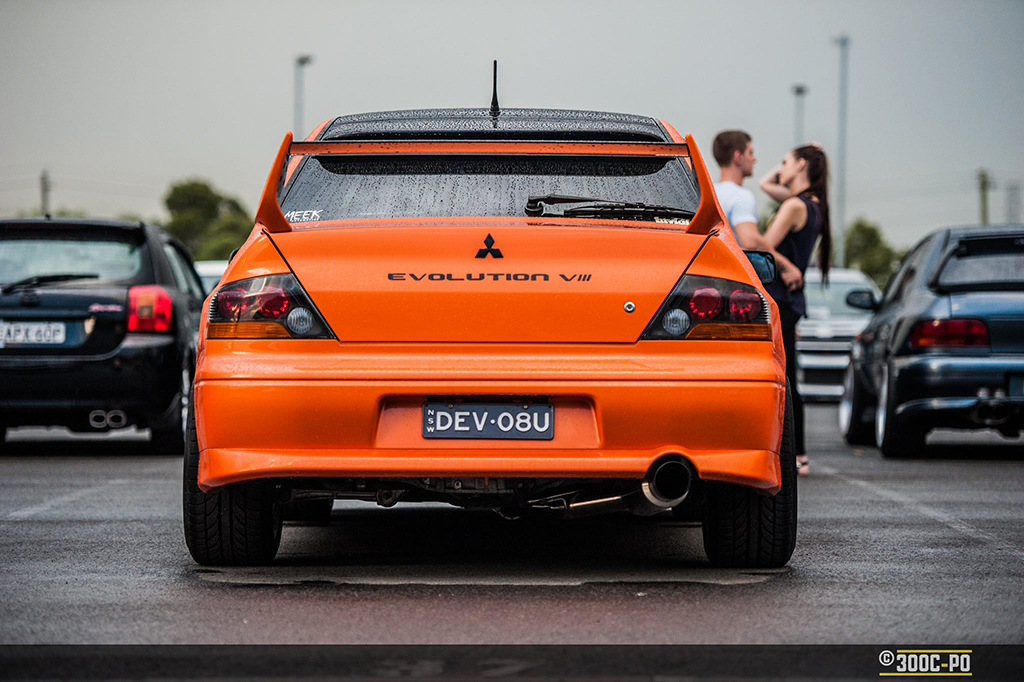 The idea was simple: grab your mates and wear an item of orange or decorate your car in orange to help fight against the stigma surrounding self-injury and mental illness. Those with orange cars had a head start, like this Mitsubishi Evo 8! 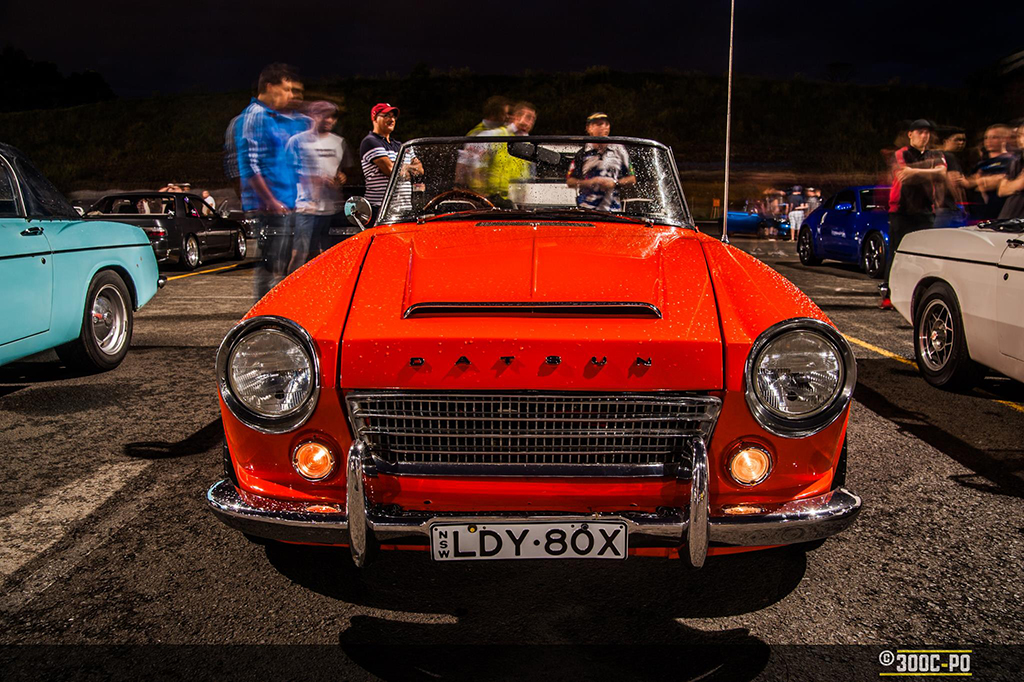 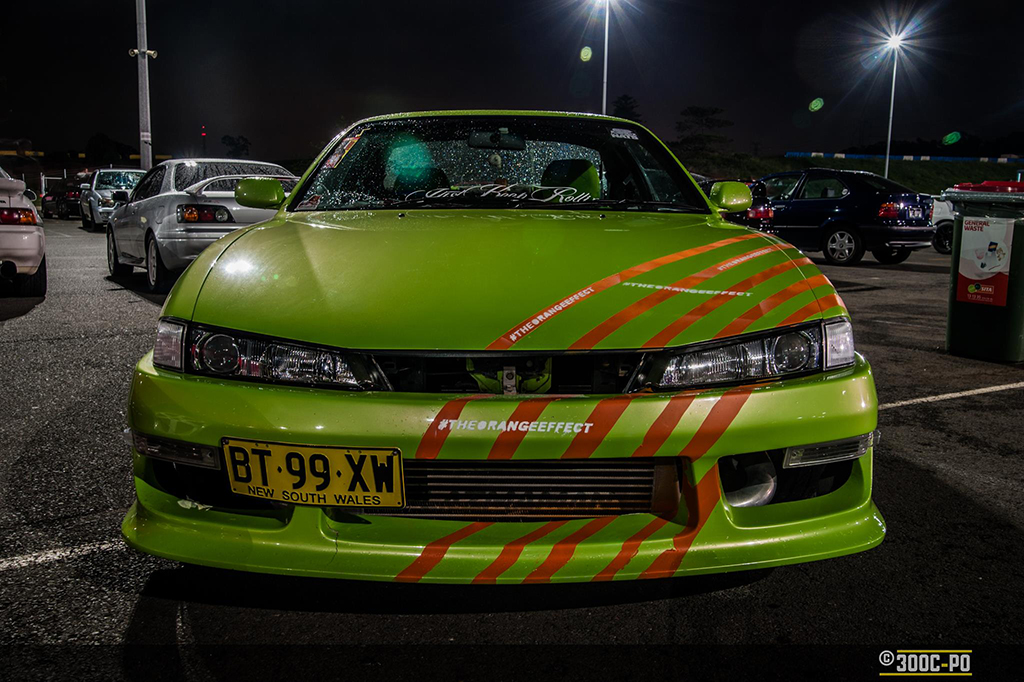 But that didn’t mean there weren’t many people attending without some form of orange on their cars, like this Nissan S14 with an orange pattern happening, complete with #THEORANGEEFFECT decals. Nice! 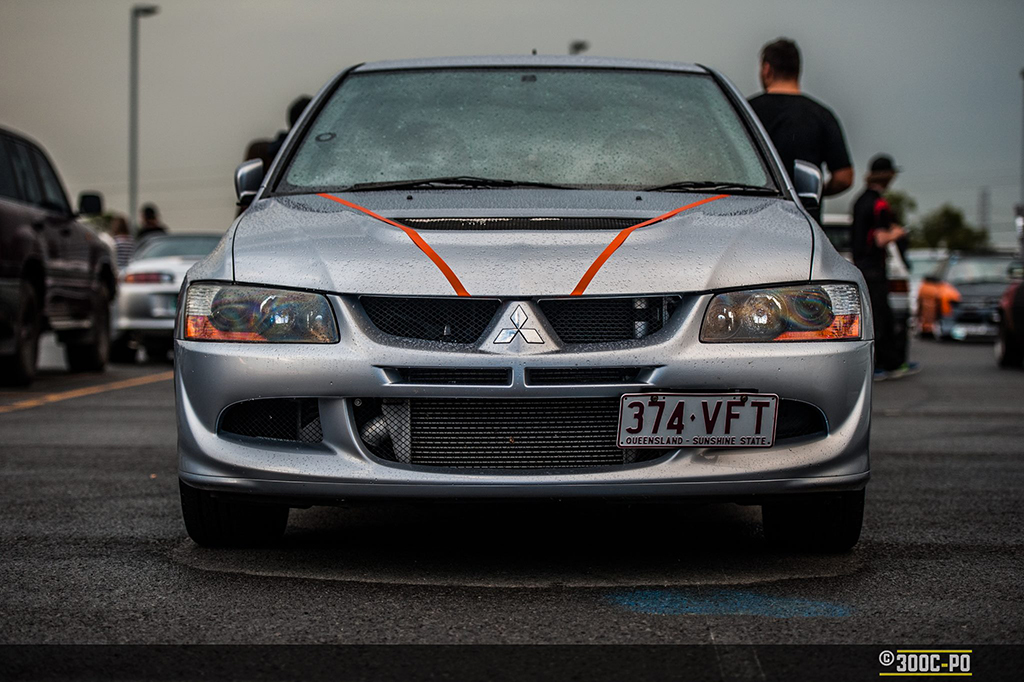 Even the simplest decorations have big impact. 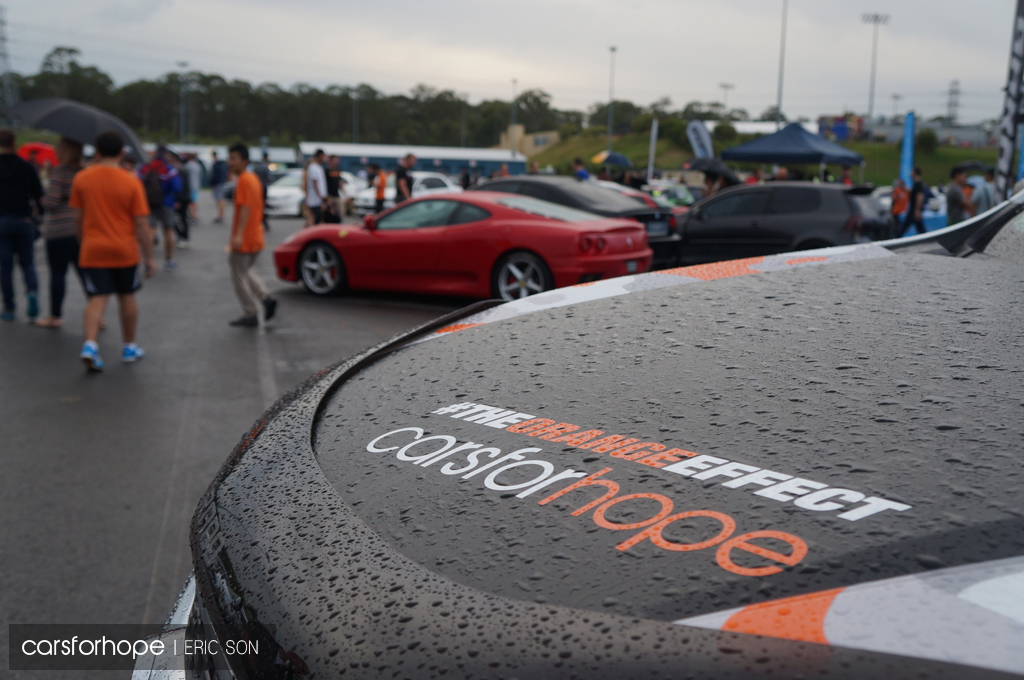 Michael approached us to show us his creation on his Holden Colorado. From adornments on his bonnet… 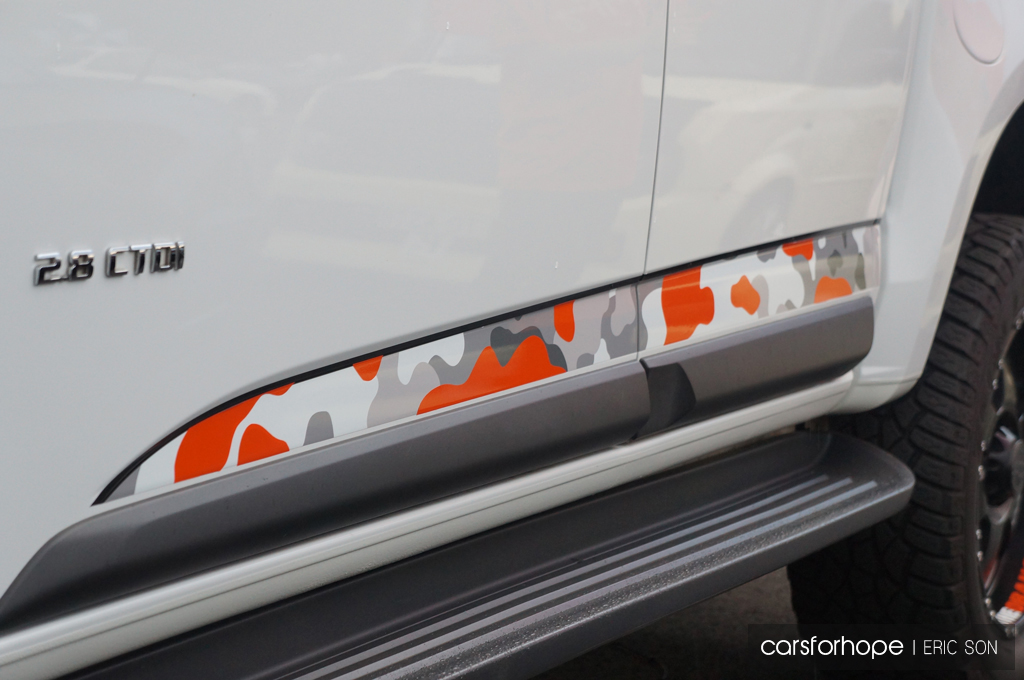 …to orange-flavoured camouflage on the sides… 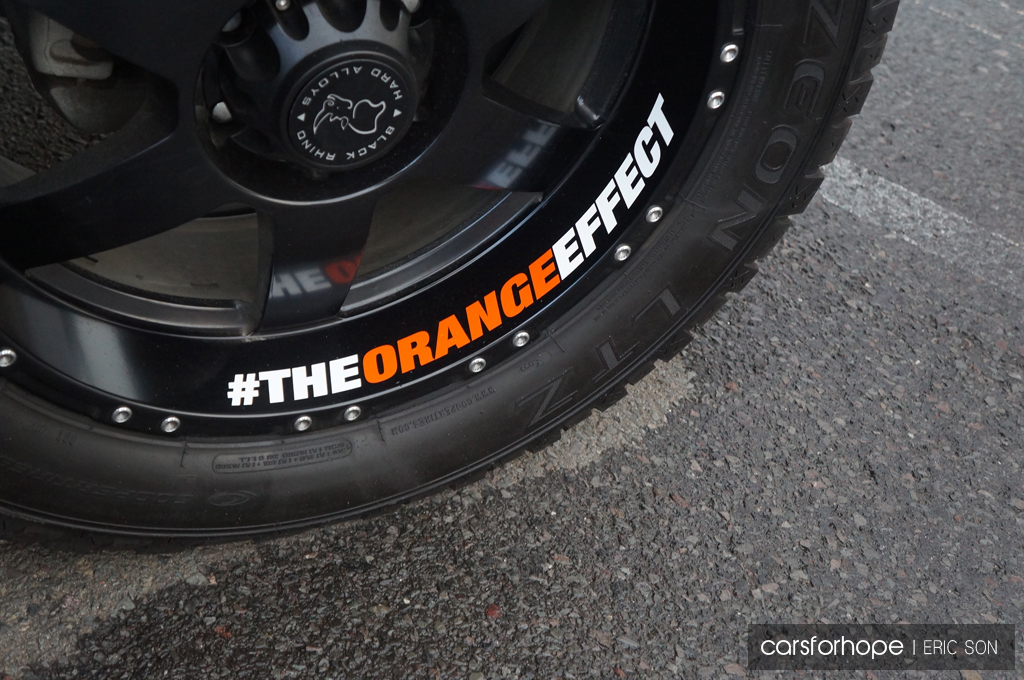 …and even #THEORANGEEFFECT decals in his wheels! Way to go Michael! 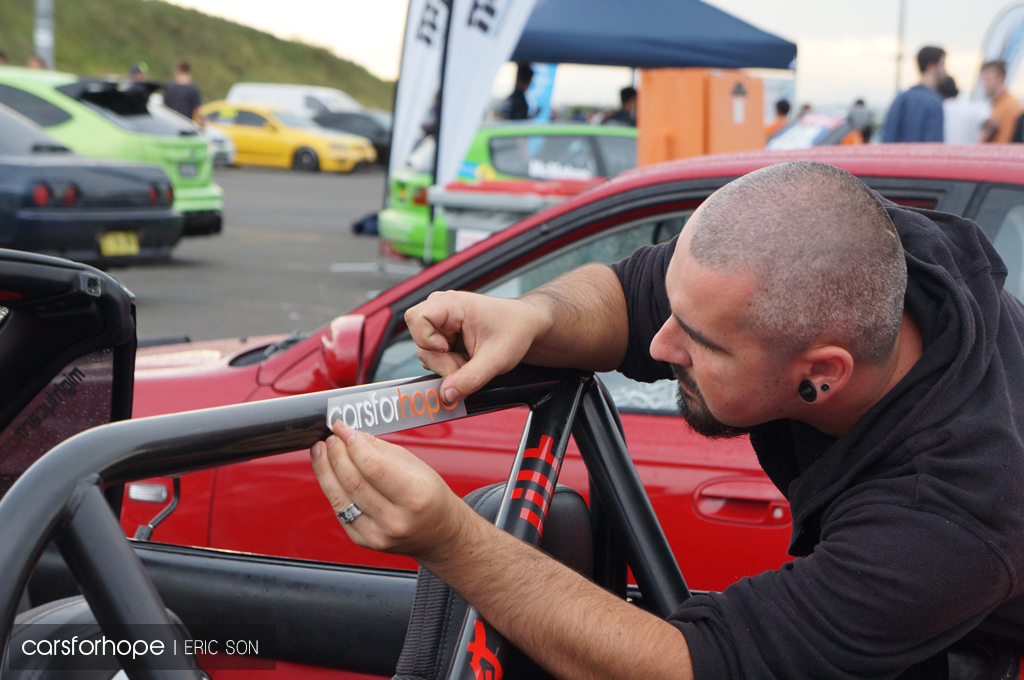 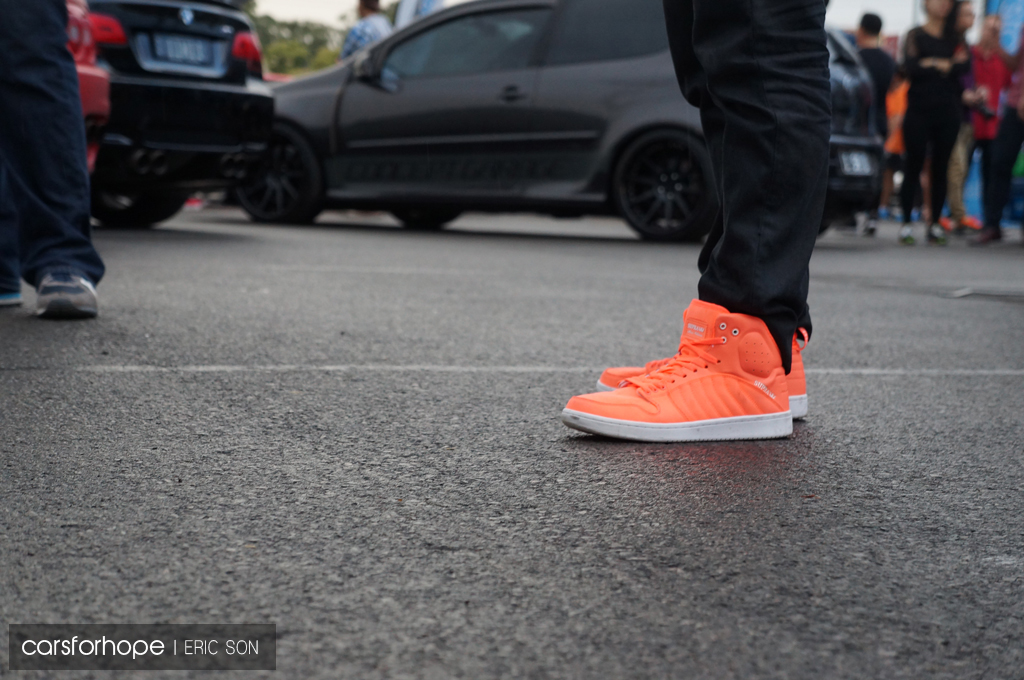 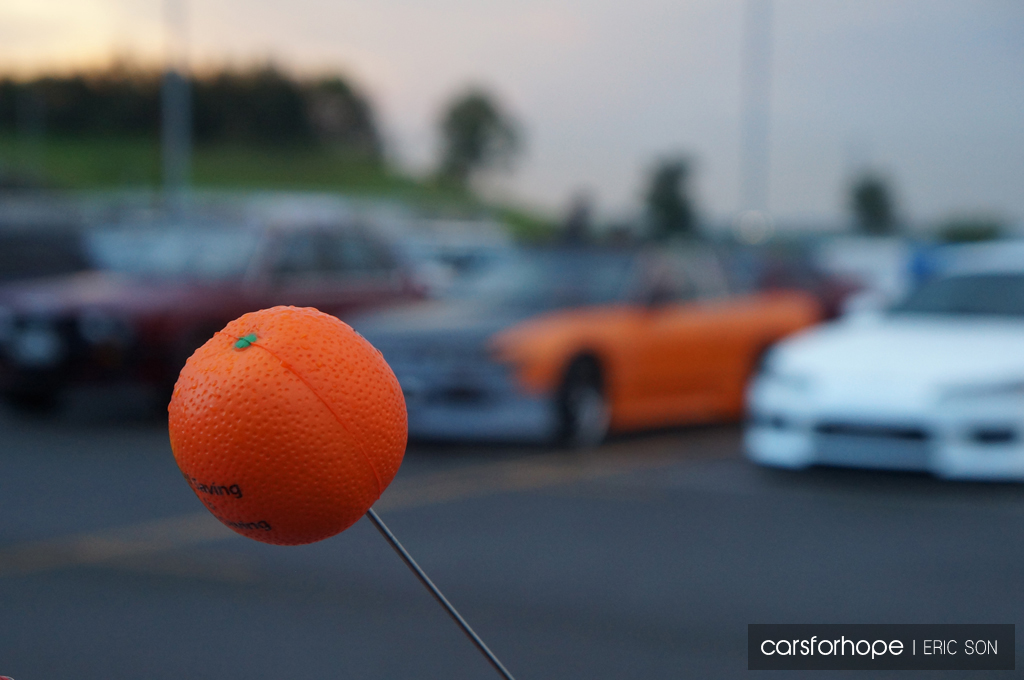 Orange oranges? Yokohama Tyres had those covered for us too! 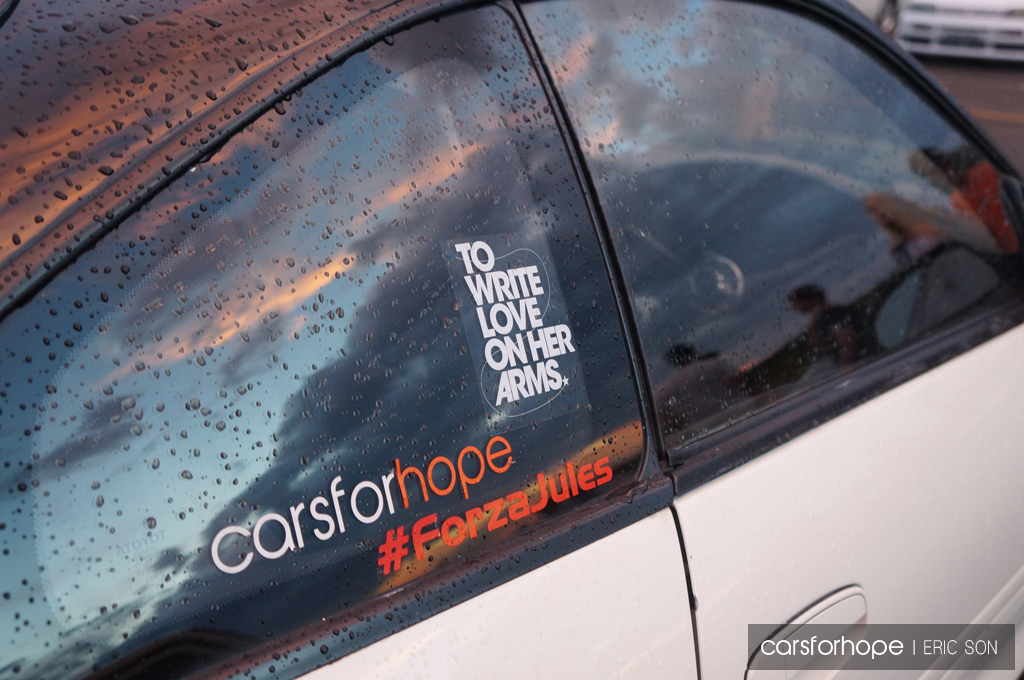 We found this Toyota MR2 sitting quietly amongst the crowd with a few cool stickers decorating the side window. We love it! 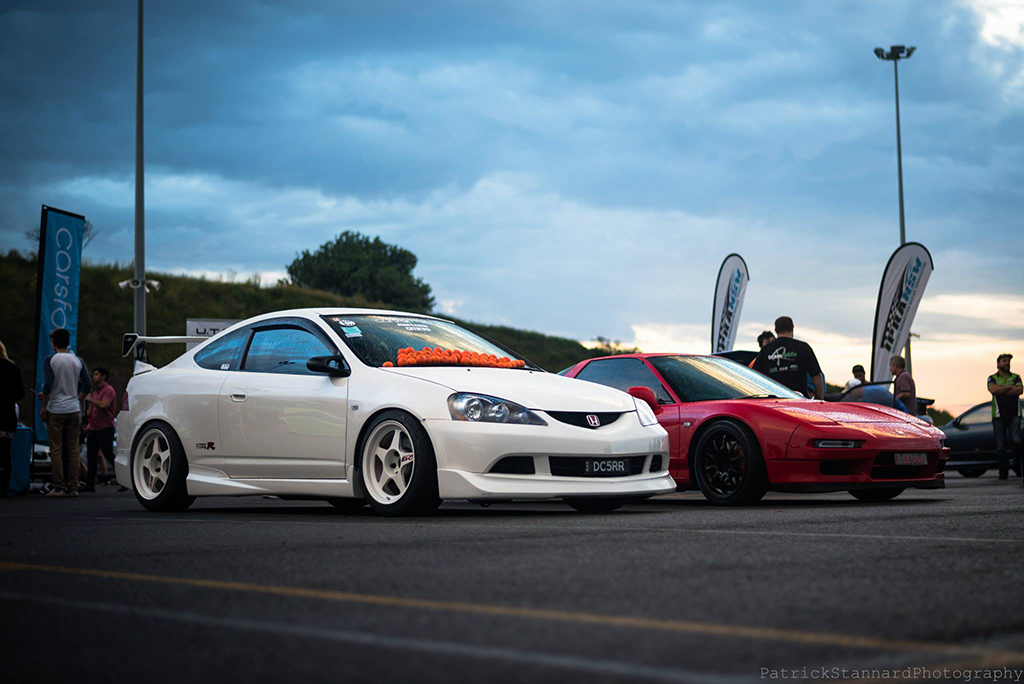 One of the big highlights of the evening was our own Cars For Hope Corner, decked out with a few of our closest supporters and their awesome cars. 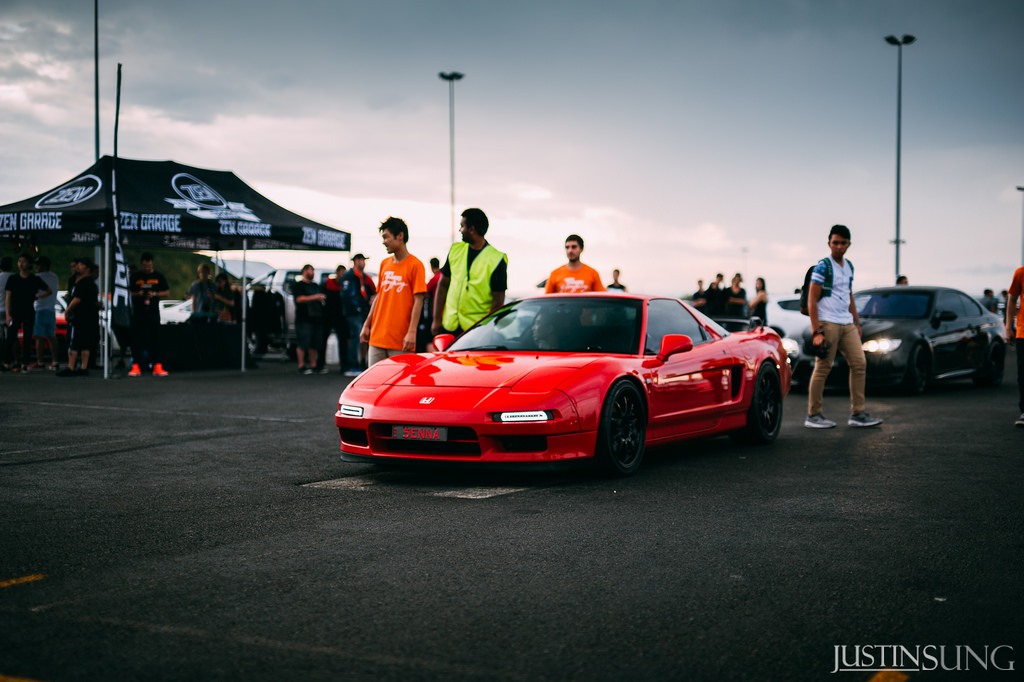 Ro’s Honda NSX was getting lots of attention from the crowd as it rolled in, and whilst sitting beside Shak’s Honda DC5 Integra Type R. 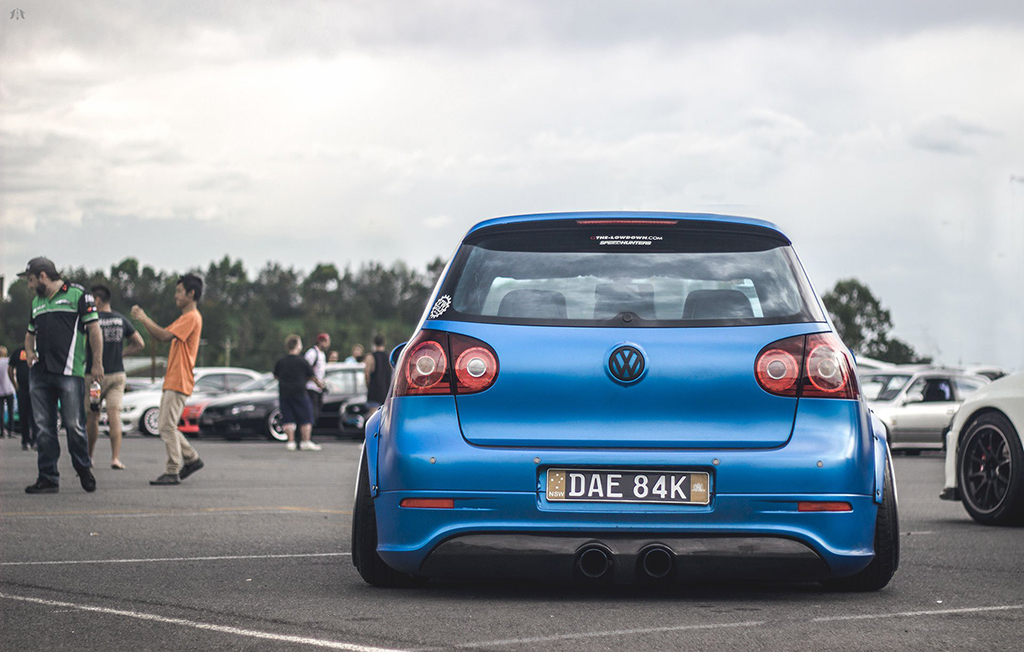 Josh’s show-stopping R32 Golf has been in hibernation since Showcased 2013, but he’s since had a wheel upgrade complete with orange centres. 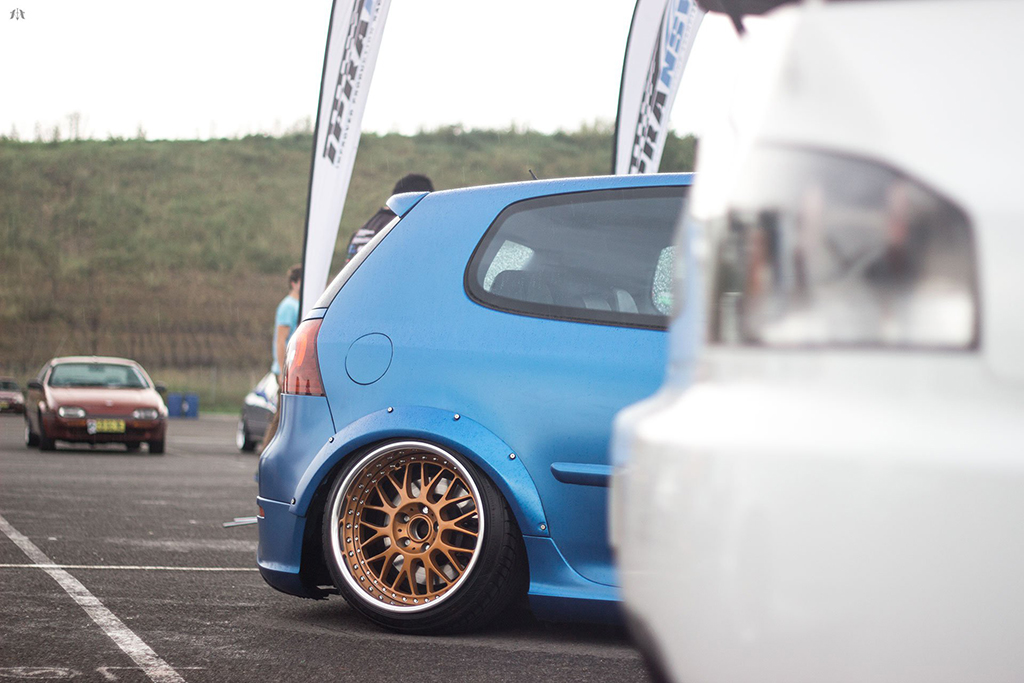 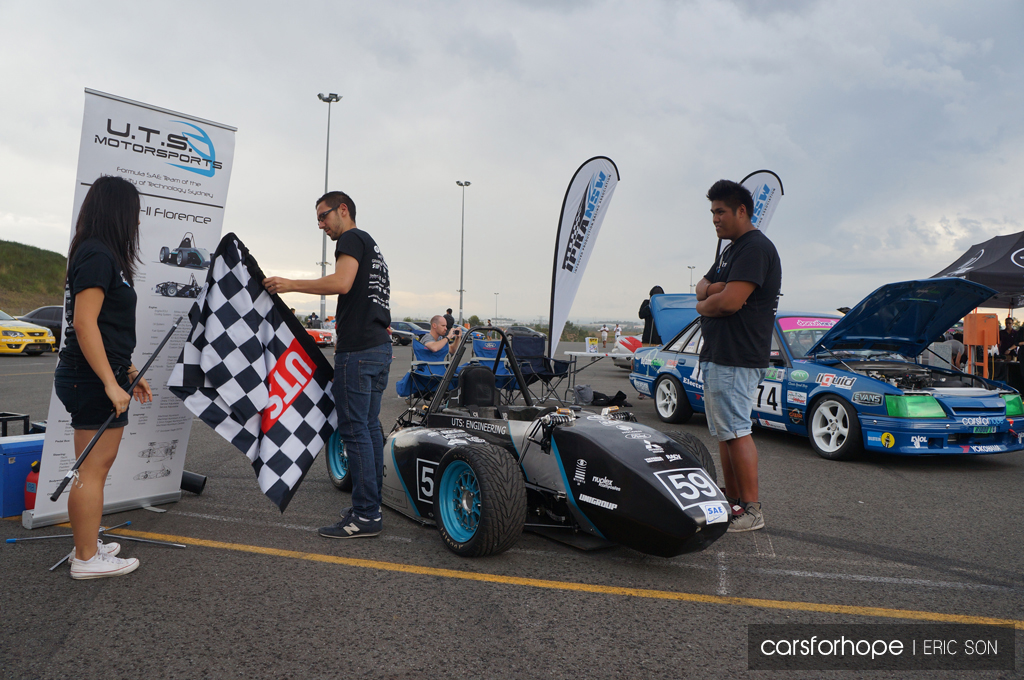 UTS Motorsports and UNSW Redback Racing are long-time supporters of the Cars For Hope movement, and packed their trailers with their Formula SAE cars especially for #THEORANGEEFFECT EOMM. 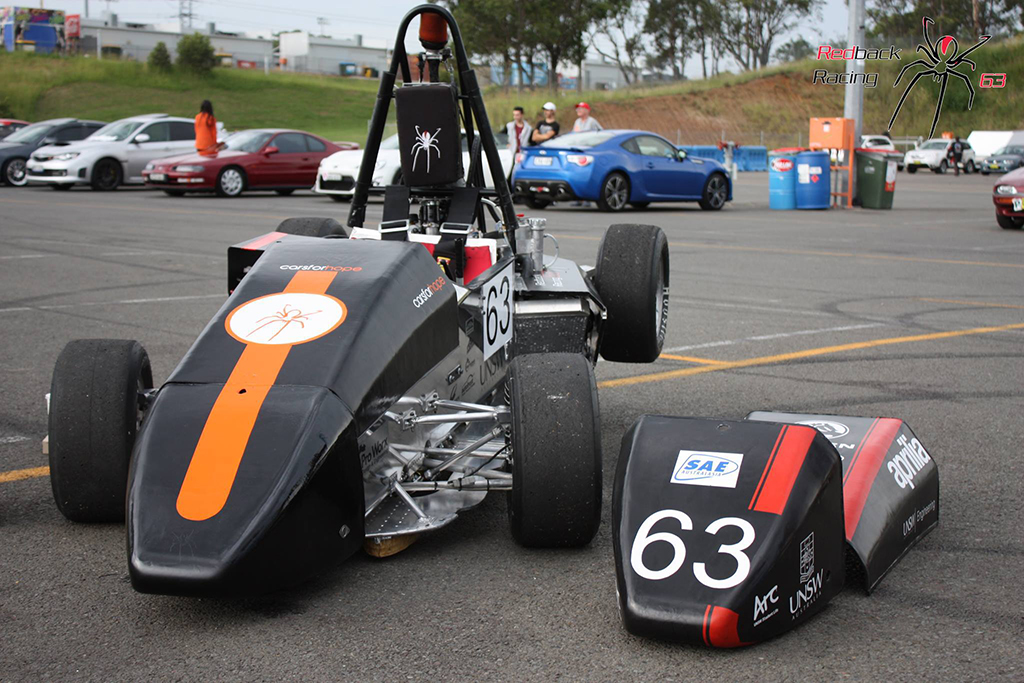 UNSW Redback Racing went the extra mile with an updated orange livery on their car and even changed their name to ‘UNSW Orangeback Racing’ for the night! 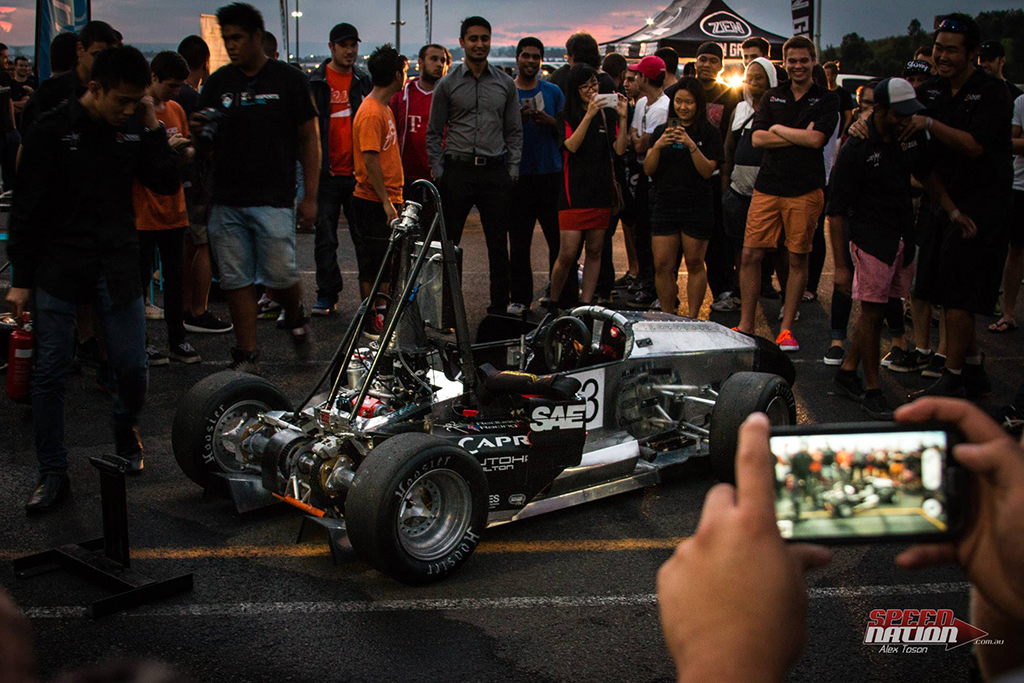 Both teams fired up their machines as the crowd gathered around to witness the spectacle. UNSW Redback Racing’s car was super loud, and was even spitting flames from the exhaust! 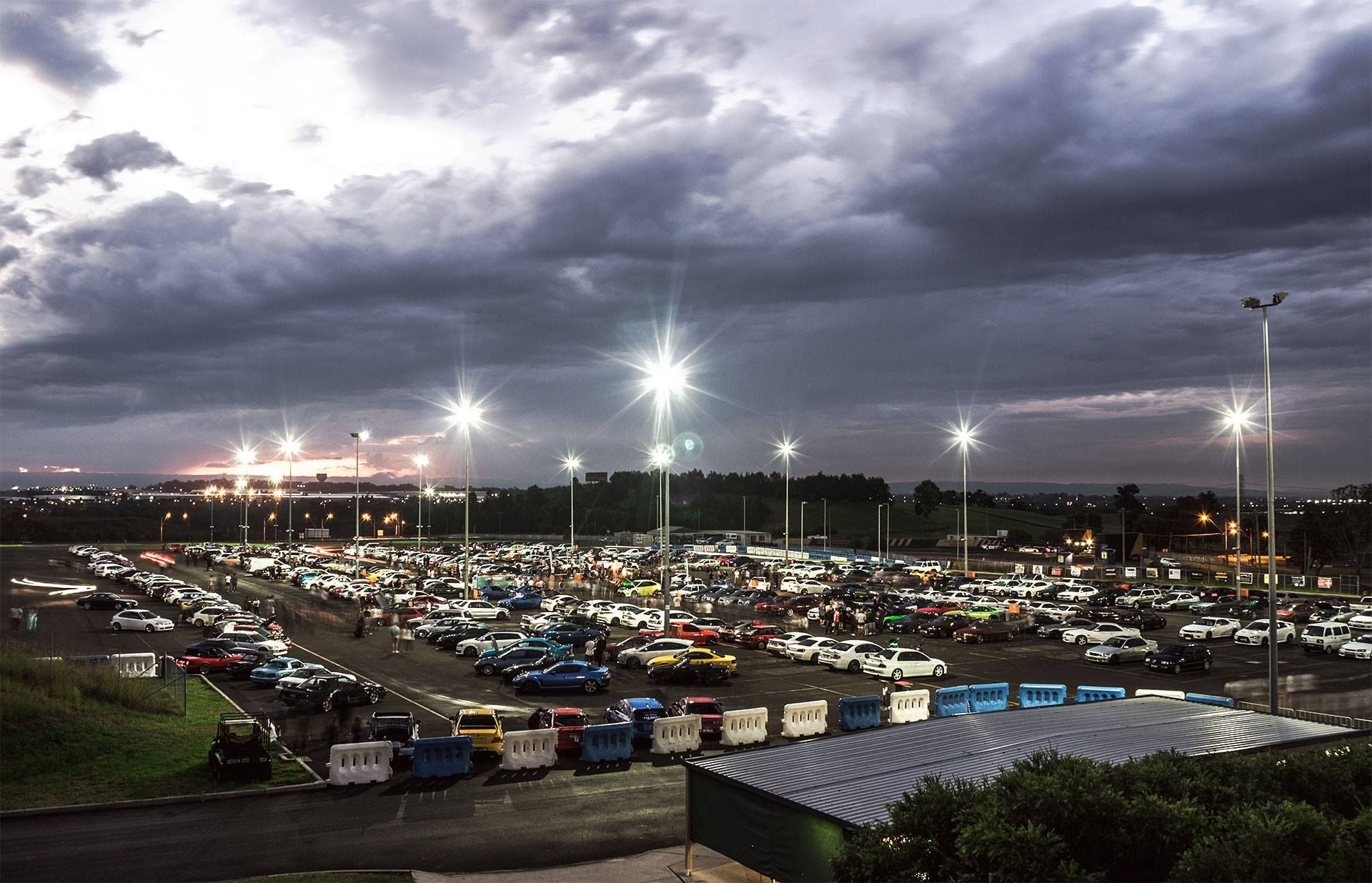 One of our own highlights was the many conversations we had with strangers: people we’ve never met before, people who travelled out to meet Cars For Hope, and people sharing their stories. Our goal in creating events, printing flyers, attending events, setting up stands and standing at them for hours on end is firmly rooted in hoping that you join us there. We are so proud to know that so many people care about fighting the stigma against mental illness with us, and witnessing a sea of orange in support of Self-Injury Awareness Day was truly spectacular. Thank you to everyone for supporting our cause, thank you for wearing orange, and thank you for believing in our story and the stories of those around you. This couldn’t have happened without you.

One Response to "EVENT: #THEORANGEEFFECT EOMM Presented by Cars For Hope"