Home » Blog » Hope Changes Everything: The Story of Cars For Hope

Hope Changes Everything: The Story of Cars For Hope 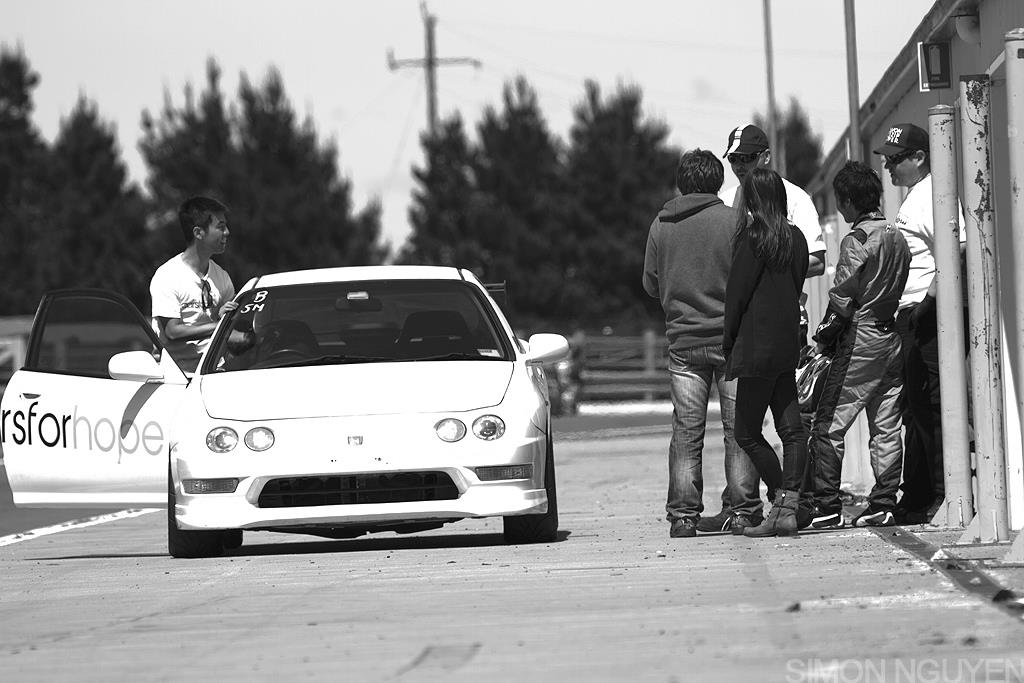 Cars For Hope began as a way to tell the story of our friend, Annabel. It was our way to remind her that she matters and we love her. She was growing up and starting to figure out how our world works, how our world thinks, and what our world thinks is important. For a long time she struggled with self-injury and she believed the lie that the world had forgotten about her. The cuts on her wrist and thighs are images I’ll never be able to keep from my memory, but the most heart-wrenching feeling is seeing a loved one in a state where they have no urge to be picked up. It has to be one of the worst feelings one could ever experience.

I remember sitting in the Doctor’s waiting room and not knowing what to expect. I was just 18 and failing to comprehend what was going on. I simply did not understand it. But it was a turning point for me because I realised that while there was still air pumping through her lungs, something more had to be done.

We started out small. We placed a sticker on our car and we went racing. People came up to us wondering what the sticker meant and we would tell them the story behind it. These days there are thousands of stickers and tens of thousands of people helping to spread the message across Australia and the world.

I think the reason the whole Cars For Hope campaign started to grow is because so many were pleased to embrace the message behind it.  They would be like, “Oh, that’s me. Annabel is me.” There are so many ways you can connect with her character and they always connect with her, no matter what place or what country they’re in. They feel the shit that she’s going through, and they’re living it. So they started giving that feedback and saying “I’m an Annabel because I’m depressed and I hate my family, or I’m creative and I love building cars but people don’t understand it.” I’ve been connected to the issue of self-injury for about four or five years, and I know that what people need to hear more than anything is that they’re not alone.

There’s a mini message built into the story behind Cars For Hope. It reads something like: “Yeah, I’m scared, I’m depressed, I’m obsessed, I’m whatever, but I’m also an Annabel because there’s a million Annabels and they’re all going through crazy shit.” But it is our absolute pleasure and honour to say that hope is real and that recovery is possible.

That’s what we’re all about.

2 Responses to "Hope Changes Everything: The Story of Cars For Hope"