After a stellar inaugural event at Toyota Australia’s Sydney HQ in 2013, #Festivalof86 was on again, this time at the picturesque White Bay Cruise Terminal only minutes away from the Sydney CBD. The man responsible for the modern revival of a Toyota classic, Chief Engineer Tetsuya Tada-san returned to help celebrate the second anniversary of the 86 with other like-minded enthusiasts who trekked from across Australia for the special gathering. Joining the party was four-time Australian Rally Champion Neal Bates and National Drift Champion Beau Yates, who actually began his drifting career with his own AE86. 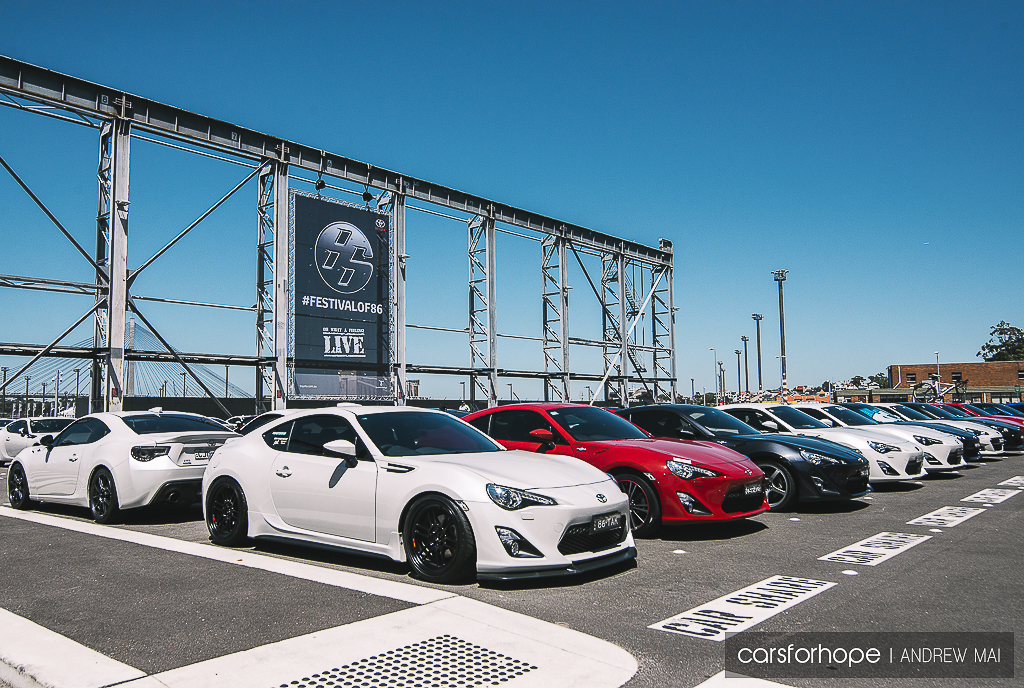 The outdoor parking lot featured a host of Hachi-Rokus… 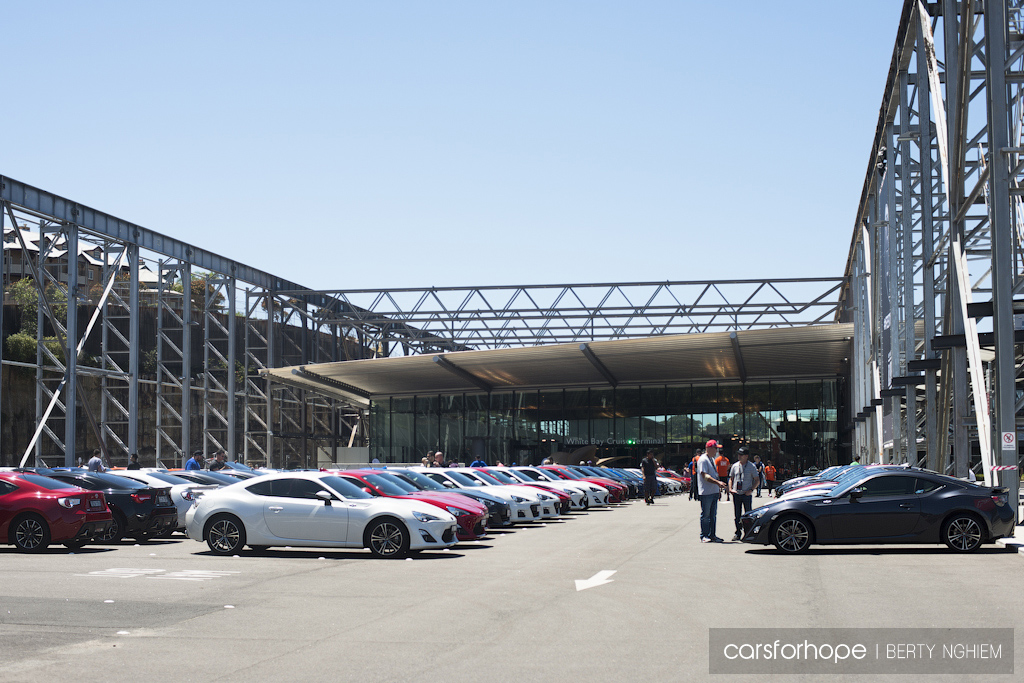 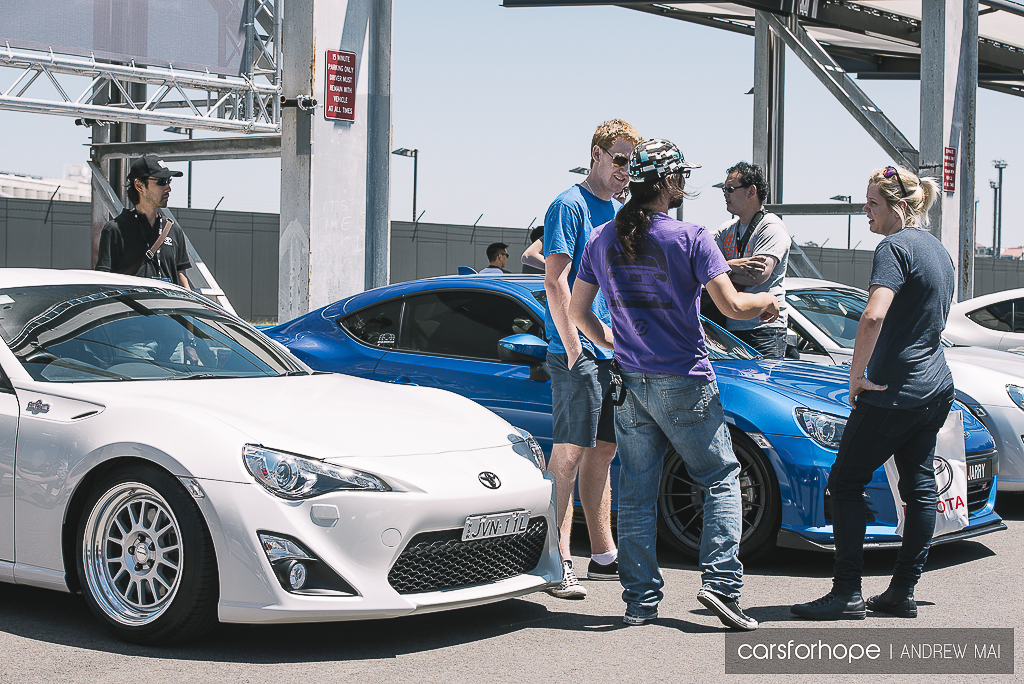 …as well as their owners discussing the ins and outs of their rides. 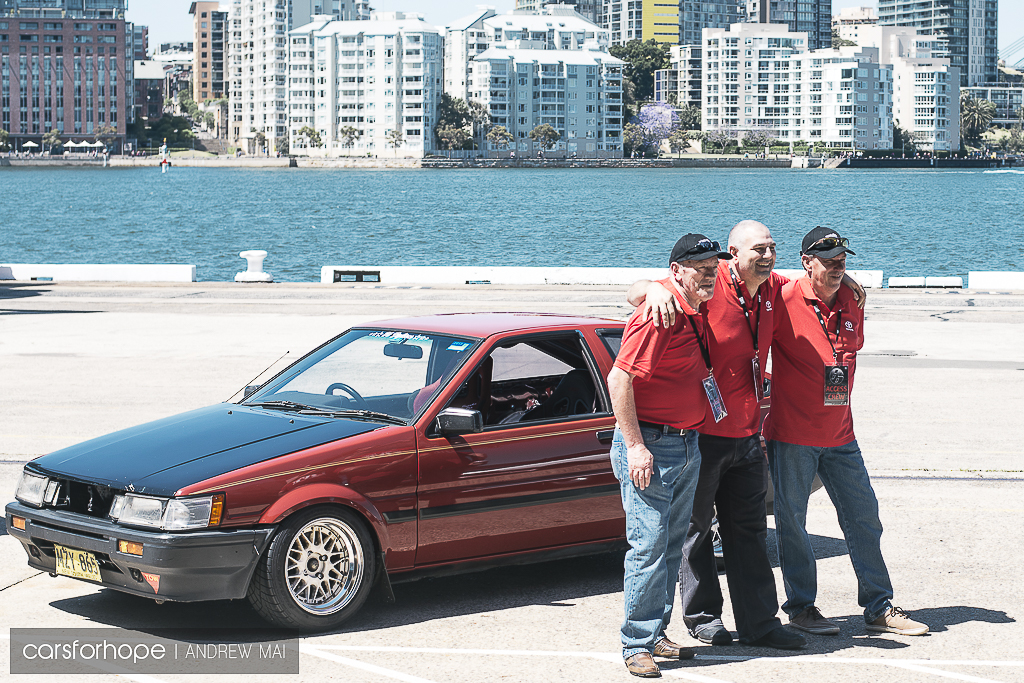 Though the AE86 is renowned for being popular with the younger generation, it was cool seeing people of all ages enjoying the offerings at #Festivalof86, including this group of mates with an Australian-delivered Corolla Levin. 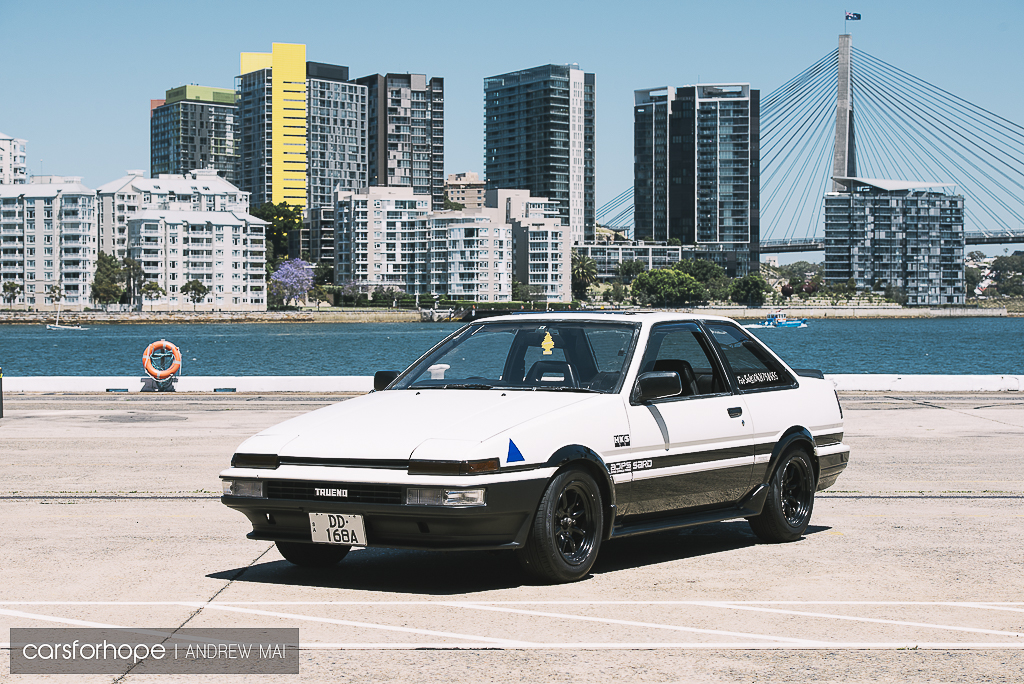 But AE86s in Australia aren’t limited to Levin hatches. AE86 imports are on the rise, and Trueno coupes are a unique but popular option that we definitely don’t mind seeing more of. 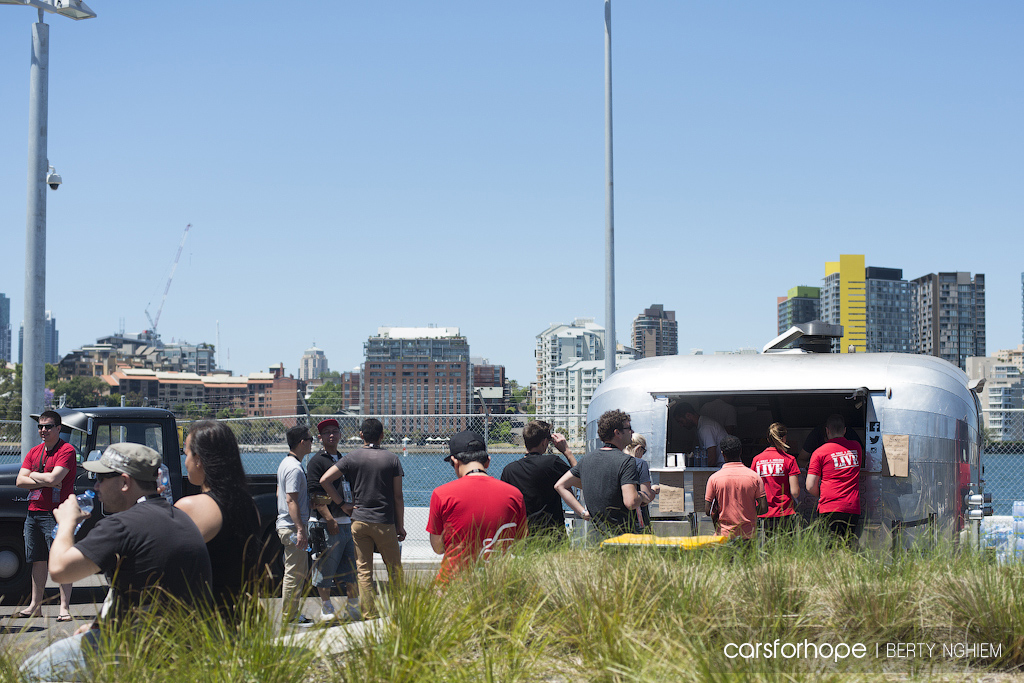 A tasty lunch was provided too, which proved to be popular with the crowd. It went down well as we enjoyed the scenery of Toyota’s against the Sydney CBD backdrop. 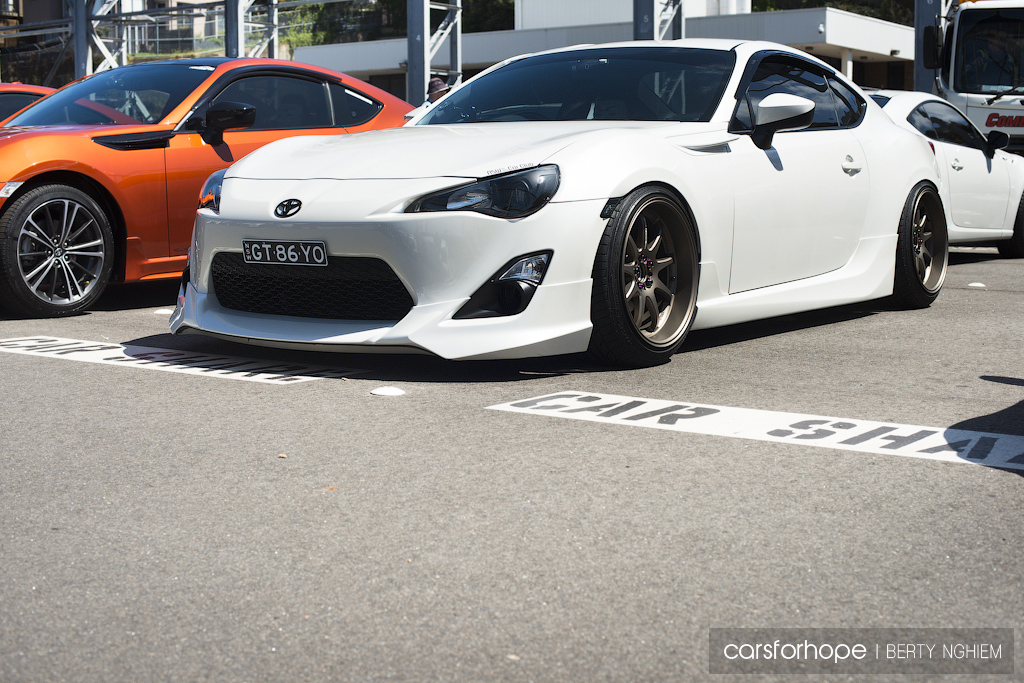 Simple is best, as I always say. This 86 won the Best Stance Award for the weekend. Well deserved, don’t you think? 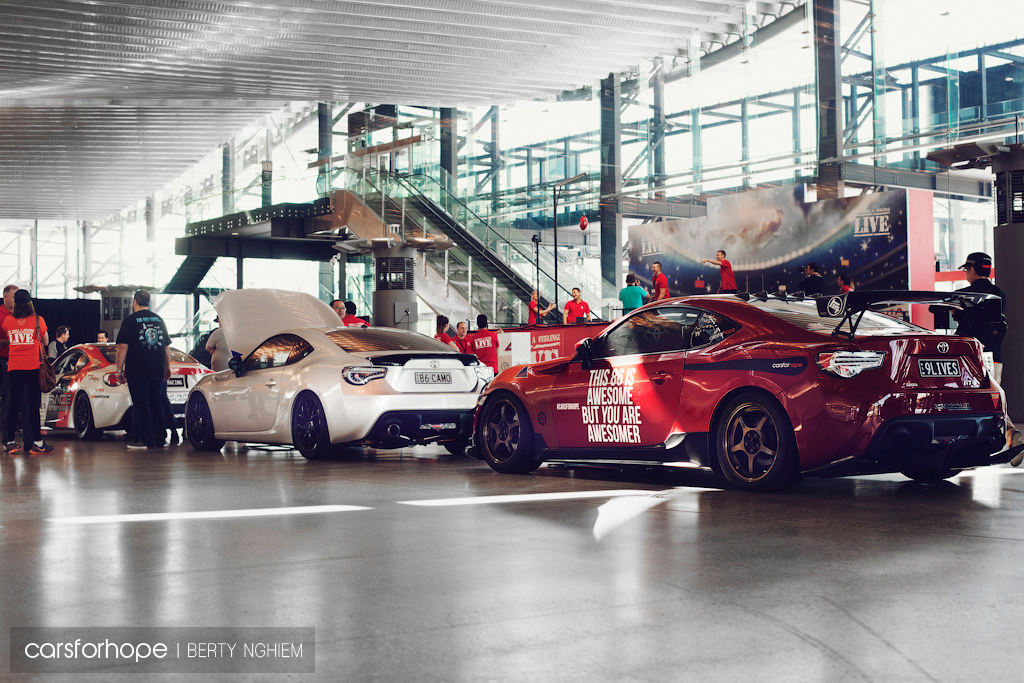 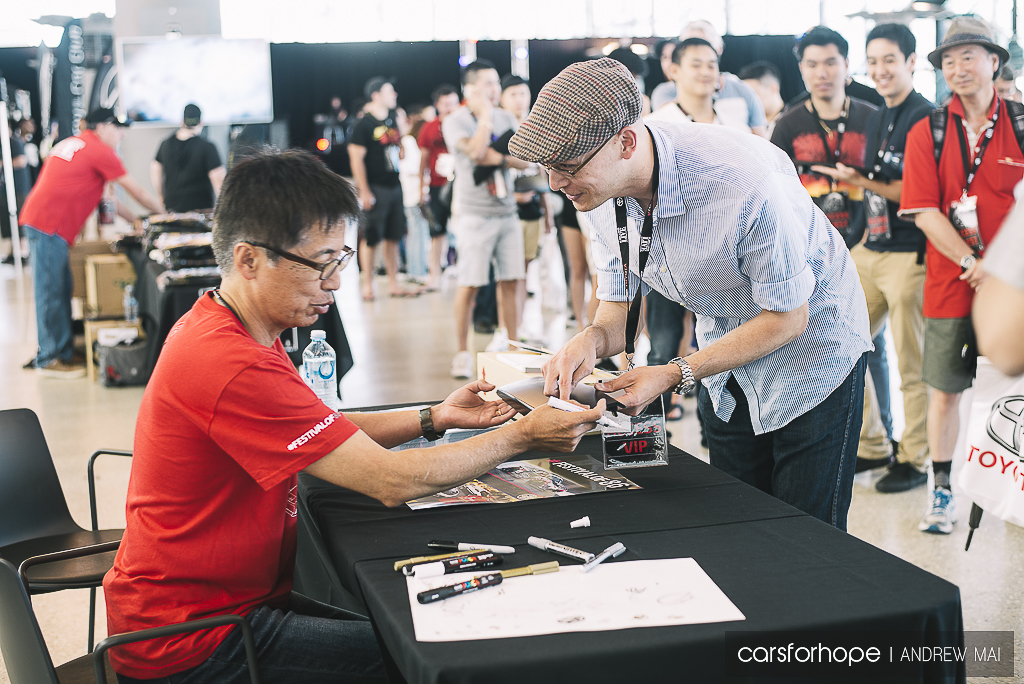 …as well as a long queue of excited individuals eager to get an autograph from Tada-san, who was actually working on vans at Toyota Japan before he was shifted to spearhead the 86 project. Who knew? 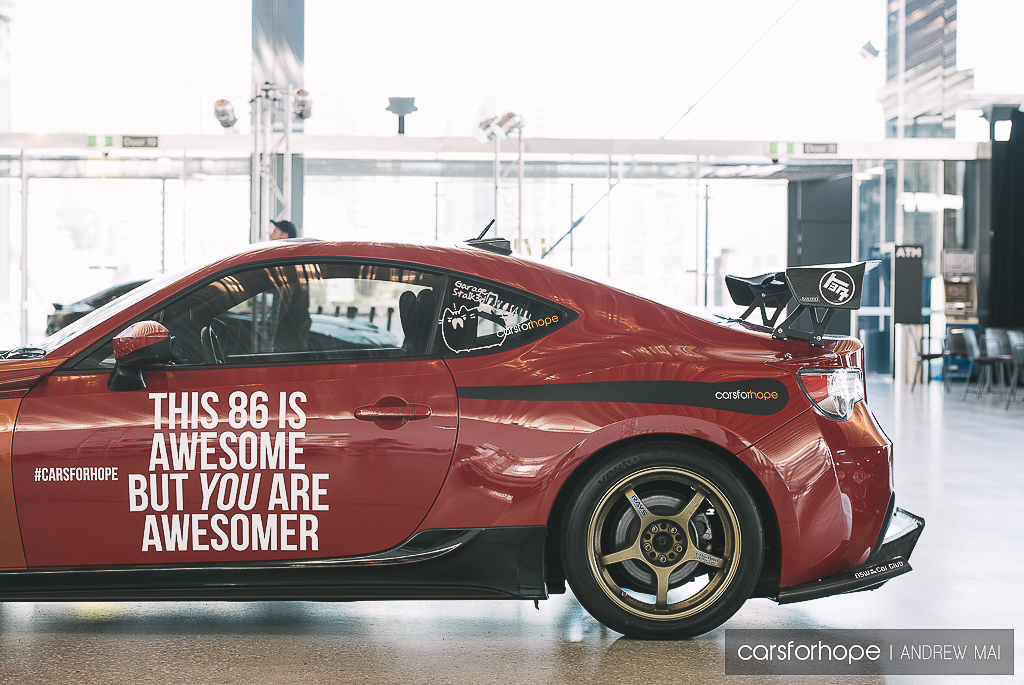 Our friend James, who you might remember seeing at Fuel 4 Charity in 2013, was one of the select few. We decided to join up with him again to help spread the Cars For Hope movement with an uplifting message on his doors. Yes, you are awesomer. 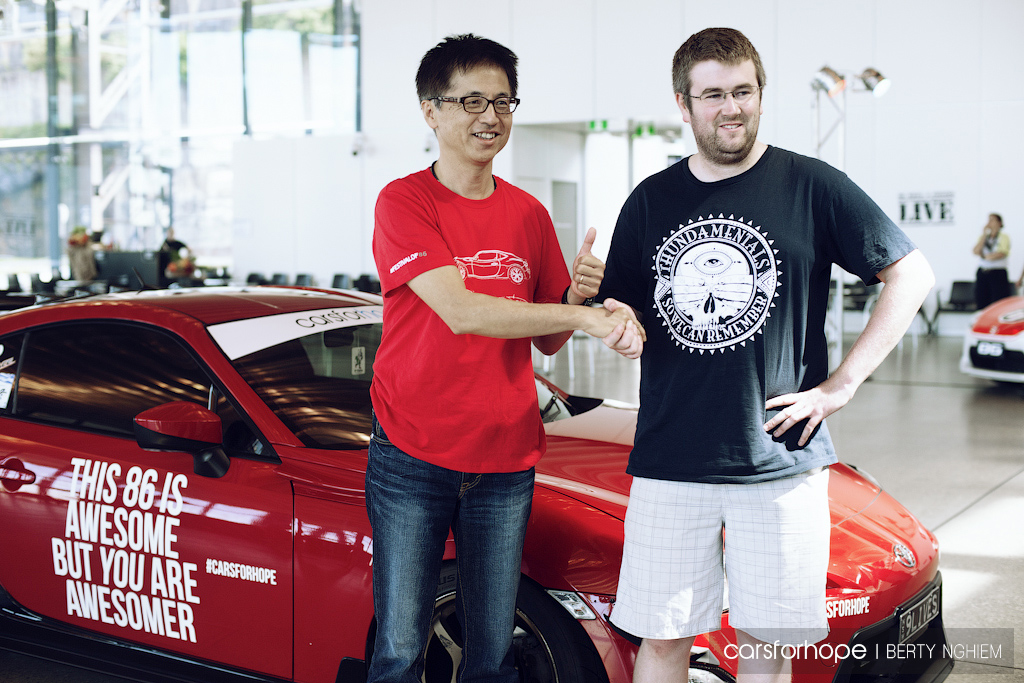 Even Tada-san gave his approval! 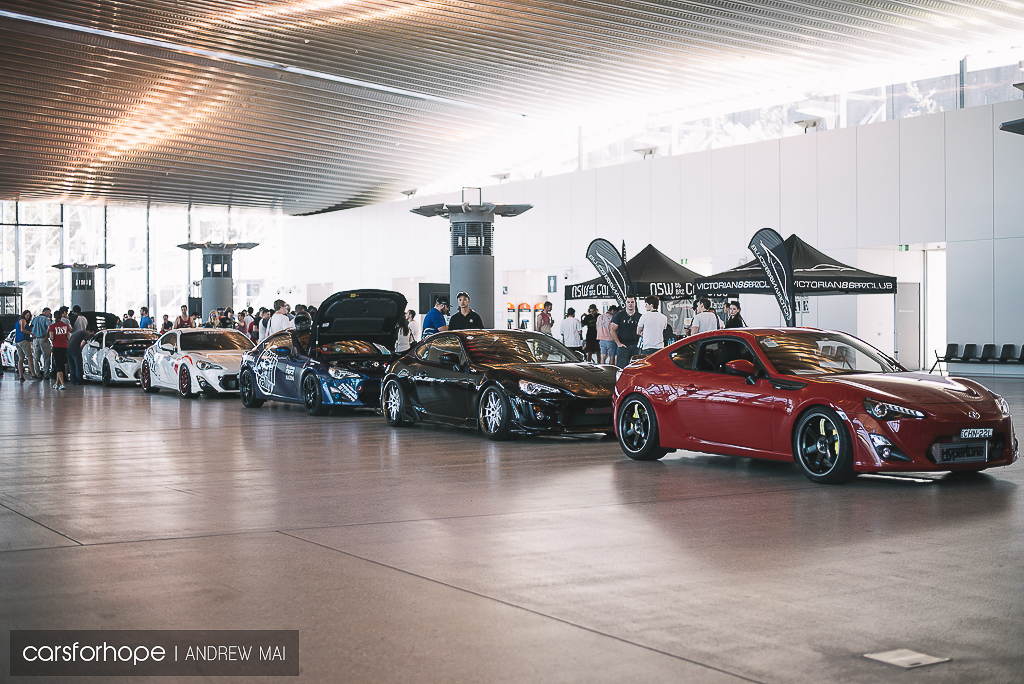 Fun fact: for every ten 86s that have been sold worldwide, one has been bought by an Australian. How cool is it to know that you’re the third largest market for the 86 worldwide, behind USA and Japan of course! 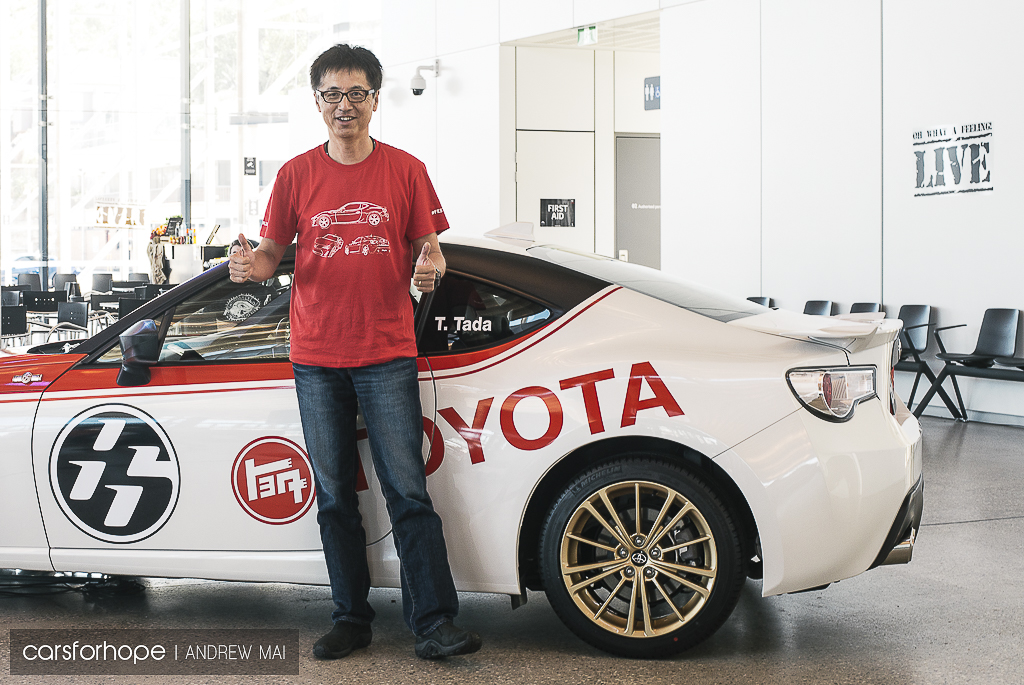 One more of Tada-san because he’s just so cool. Ganbatte Tada-san! 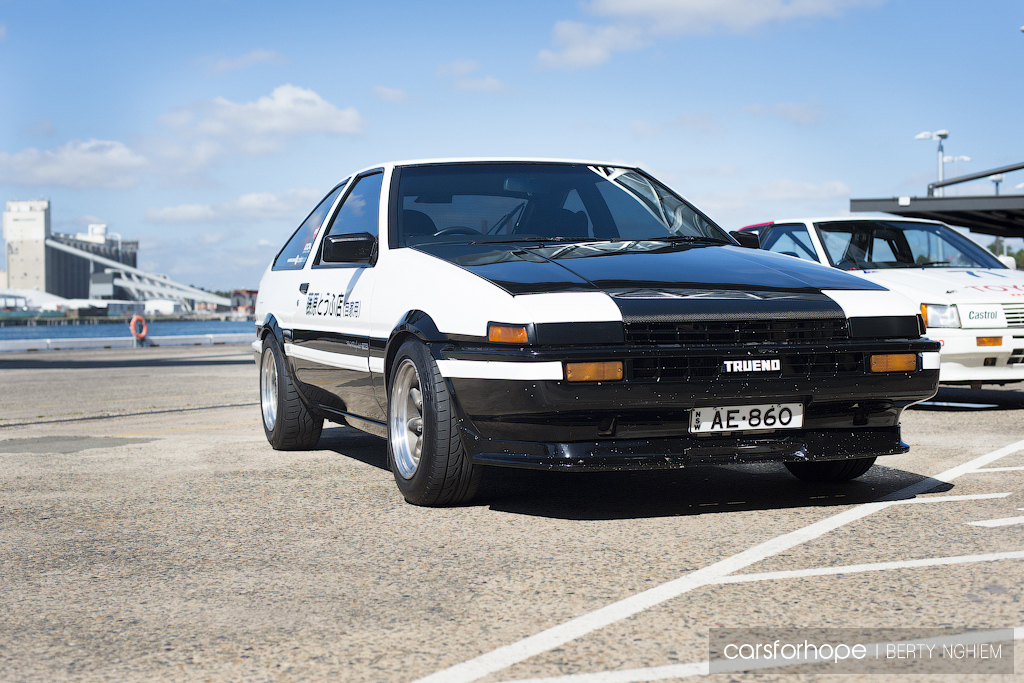 Adrian brought his Initial D-inspired AE86, which we featured in 2012, out of hibernation especially for Festival of 86. It’s looking as good as ever, Adrian! 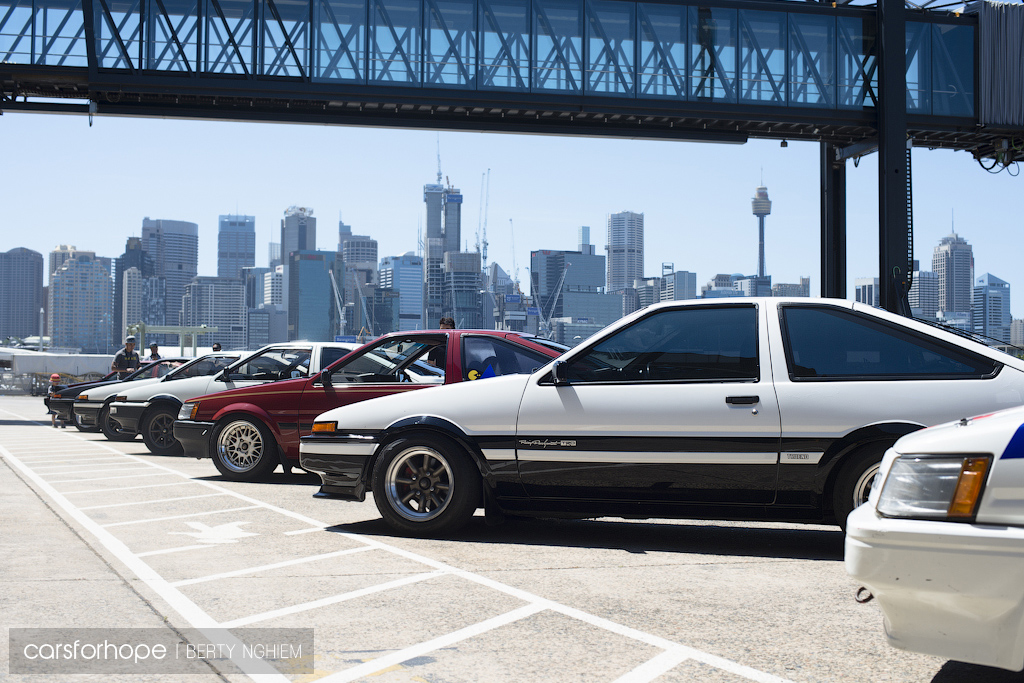 Plus it’s great to see the big influence the AE86 has had in the automotive market even over 30 years after its release, and not to mention the following its younger sibling is attracting in its infancy. 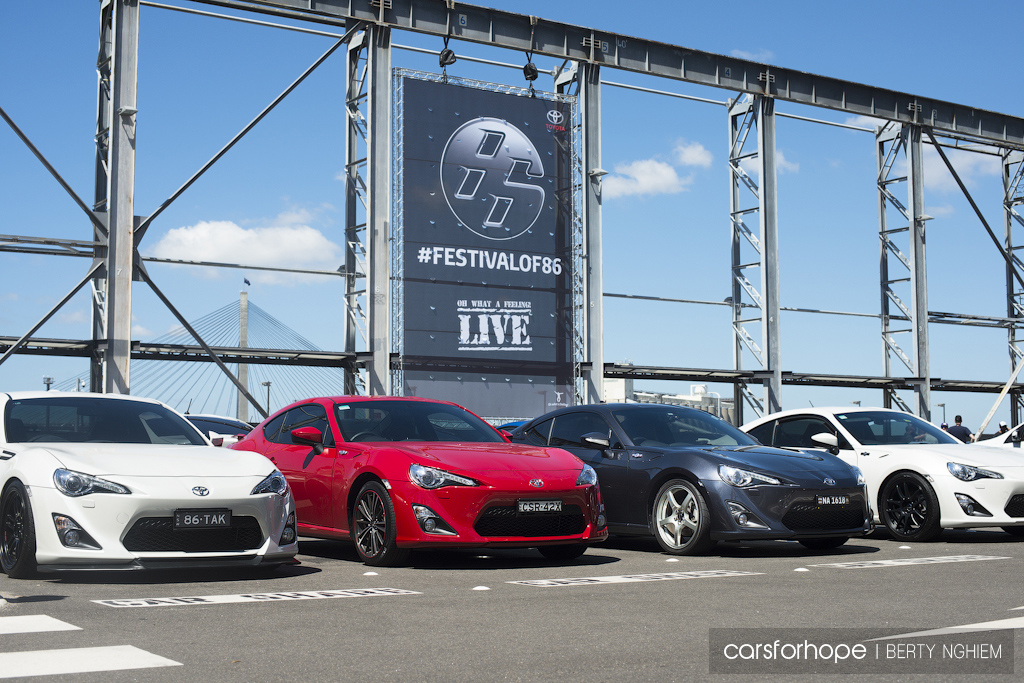 We would like to extend a very special thanks to Toyota Australia for the invitation to Festival of 86 and giving us lots of memories of an awesome weekend. Here’s to another in 2015!