Home » Blog » INSIGHT: What I’ve been through is what makes me

INSIGHT: What I’ve been through is what makes me 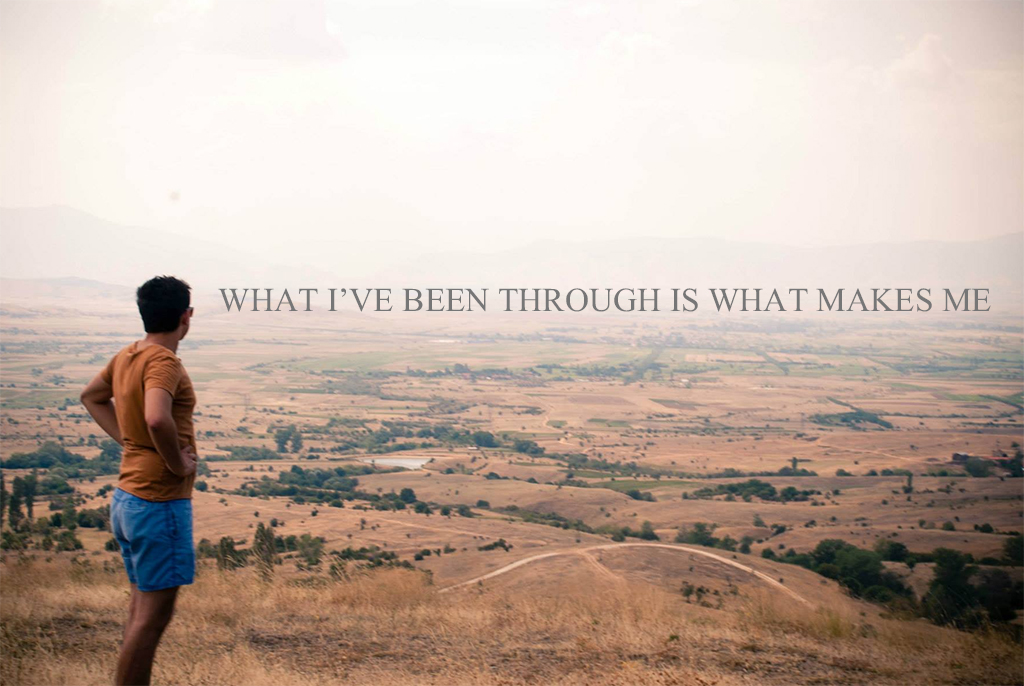 Aleks is a recent IT graduate from Queensland University of Technology who is now testing the waters in the industry. Throughout his journey in finding the strongest version of himself he has managed to find satisfaction in an array of hobbies from programming to experimenting with music. Although his car modifying and racing prowess has shone through only in the realm of video games, Aleks has joined the Cars For Hope team to help spread awareness of taboo issues surrounding mental illness. He hopes that in his renewed freedom from student life he can bring his experiences of mental illness into the light.

This is a story about a boy who lost his mother, immigrated to a country where he knew no English, was made fun of in school and moved around multiple times and continually felt like he didn’t belong.

Certain events in life can leave us feeling like an outcast. Imagine a boy who lost his mother at the age of 6. Everybody else around them had their mother on parent teacher interview, except him. “Why am I different?” he asks himself with a slight sense of belonging spiralling away from his spirit.

I don’t know too many boys that have lost their mother at such a young age, but I’d imagine they would not want to talk to anybody about it, for the fear of appearing so different. So would begin, decades of holding in questions and feelings.

I don’t know many kids who, at the age of 10 his father remarries, before relocating to a country where the only word he knew was “Yes”. Being confused between the “condition of a Pokémon card” and a “Pokémon card with air condition” in a language as ripe as the scar in their heart. They’d laugh about it 10 years down the track, when they’re still re-evaluating every word that comes out of their mouth, in fear of saying the wrong thing and being mocked.

Learning the basics of the English language would take an odd 3 to 4 months; 2 years to lose the accent and advance onto more complex words. Just the right amount of time it would take to settle into a community, to make friends and to really feel like one is a part of something. Long gone would that feeling be if one was forced to relocate again.

High school would be a nightmare. The scars from the youth’s past still around to haunt him. Just wanting to be a part of something. Trying to fit in with anyone, from the soccer players to the emos. Still getting comments about his mother, “At least I have a mum,” they would say. The perfect ingredients to hide away feelings of unacceptance and shame; the perfect environment for depression to make itself comfortable; to start marinating its ugly self.

Things start looking up – the boy is now a young man. He’d make new friends, ride his bike, play video games, eat healthy and get on track with his life. But with one year of high school left, being told he’d be moving interstate would be crushing news. Thoughts of loneliness and flashes of when he first moved to Australia whirl before his eyes.

Back to square one. Rinse and repeat.

I don’t know any people who have gone through all this. But I know one.

What I’ve been through is what makes me. Even though I went through tough times I’ve learned to not let those past situations, feelings and thoughts manipulate me, but instead have used them to help shape me into the man I am now.

Today, I still go through phases of feeling down and alienated, but that’s normal. Everyone goes through rough patches. I noticed that I used to beat myself up for feeling bad. Sounds weird right? It’s an endless loop, but I’ve learned to accept what is happening inside my head and mind, as whatever I feel is right. There is no wrong feeling. Feeling bad is not bad. It’s normal.

Although sometimes feeling down is normal, prolonged feelings of sadness are not. People care. I care. So if you’re reading my story, and have been feeling helpless or sad for a long time, accept this and please seek help.

I’ll leave you with a quote from the spiritual teacher Eckhart Tolle: “A victim identity is the belief that the past is more powerful than the present, which is the opposite of the truth. It is the belief that other people and what they did to you are responsible for who you are now, for your emotional pain or your inability to be your true self”. Don’t fall prey to Victim Identity. Live now.

I will forever be a learner in my heart, no, not a student as my learning will not be limited by the confinement of tertiary walls. I like programming and the benefits it can bring to everyday life. In 2014 I joined the Cars For Hope team to raise awareness and lift taboos relating to mental illness as it's something that's affected me personally.