NEWS: Suicide now the leading cause of death in Western Australian teens 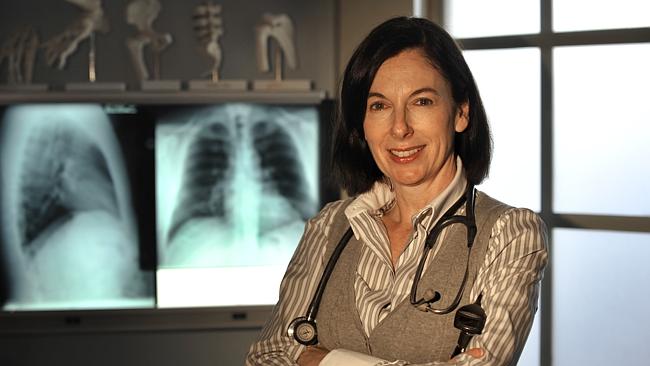 According to PerthNow, suicide is now the leading cause of teenage deaths in Western Australia, surpassing automotive-related fatalities and medical conditions at 29% and 14% respectively.

Child death data shows that between 2009 and 2013, suicide accounted for almost 40% of unexpected deaths in teenagers aged between 13 and 17 years old.

These figures have prompted a major investigation into the cause of these teenage deaths, with many alleging social media is partly to blame.

“Something significant is happening to kids in that age group in WA and maybe across Australia for them to take their lives and we know that social media plays a big role in this,” said Rosanna Capolingua, chair of the Governing Council for Child and Adolescent Health in WA.

“I think parents are aware, doctors are aware, but sometimes we don’t know what to do. … Social media encouraged children to dwell on negative emotions, such as pain and suffering. Suicide is heralded as a wonderful thing,” she continued.

“We are working to ensure young people can access a dedicated youth-friendly stream of care and not fall in the gap between child and adolescent services and the adult system,” she said.

For information and resources regarding suicide, please visit our Find Help page.

If you are faced with a serious emergency situation, call your local emergency services immediately.