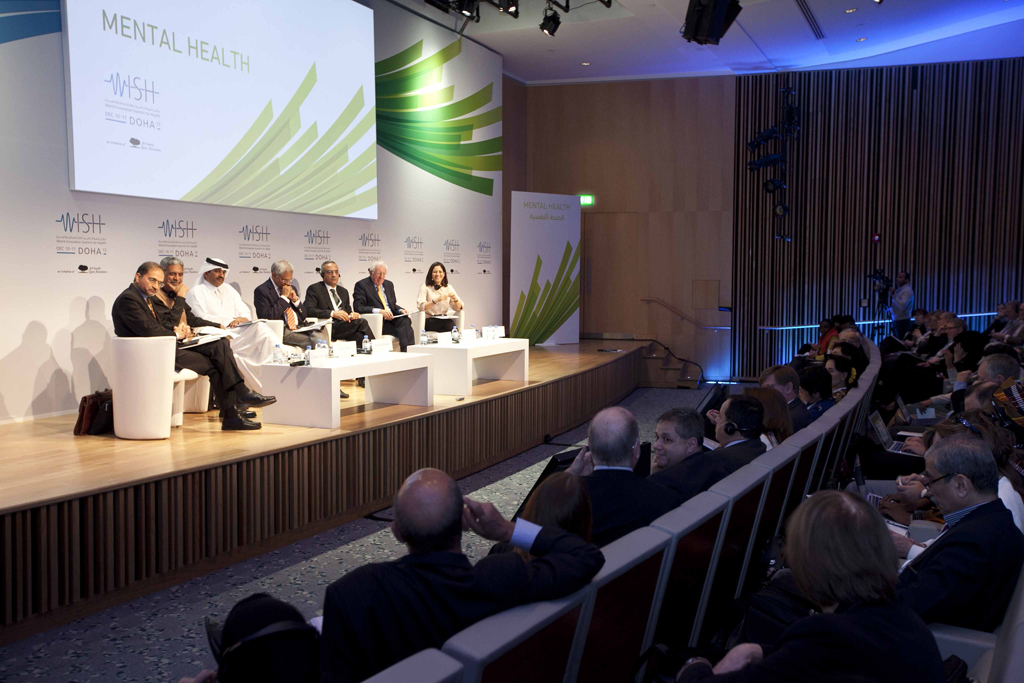 At the World Innovation Summit for Health held late last year in Qatar, the need to help mentally-ill people was highlighted and Australian innovations were commended as examples of best practice.

Professor Vikram Patel from the London School of Hygiene and Tropical Medicine and co-chair of the mental health panel discussion noted that “suicide alone kills more than a million people each year.”

That is more than the number of people killed in conflict.

Among 60 other international innovations, Australian innovations including Headspace, the internet-based This Way Up program as well as the Orygen Youth Health service which targets the early stages of mental health problems, were recognised.

Headspace is a government-established mental health initiative for young Australians, while This Way Up is an online resource providing treatment and education on anxiety and depression, who also conduct research on mental health.

This Way Up is part of the Clinical Research Unit for Anxiety and Depression (CRUfAD), which is a partnership between St Vincent’s Hospital and the University of New South Wales.

“There is a growing realisation people can be helped,” said Professor Helen Herrman of Orygen, a youth-focused mental health organisation based in Melbourne. “There is a also greater recognition that mental illness is a bigger burden for younger people than other health conditions.

“Australia has led the way in thinking about early intervention and prevention,” she added. “Some of our interventions have been picked up around the world.”

The impact of war on mental health was also discussed at the summit.

“Australia has refugees who have been exposed to terrible trauma. We are a world leader in refugee mental health,” Professor Herrman said.

Professor Michael Kidd, president of the World Organization of Family Doctors and dean of health sciences at Flinders University in Adelaide added, “I think the rest of the world is catching up on the idea that we need to bring our mental health and primary health care systems together.”

To seek help and information regarding suicide and suicide prevention contact Lifeline on 13 11 14.