NEWS: Kids Helpline unable to respond to 1 in 5 phone calls 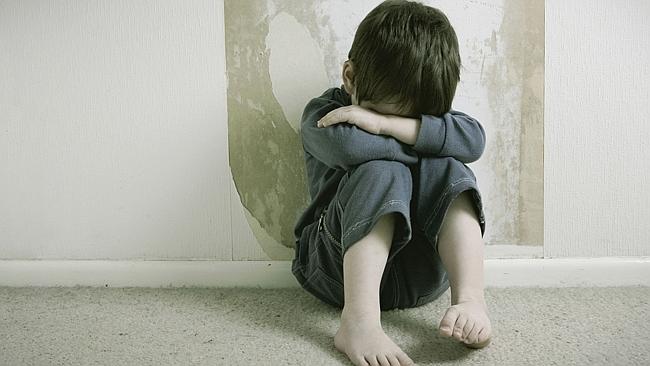 The Kids Helpline is an Australian confidential online and telephone counselling service aimed at children and young adults aged between 5 and 25 and each year receive a staggering 460,000 telephone calls from lonely and unhappy kids.

Recently, Kids Helpline general manager Wendy Protheroe revealed that of these 460,000 calls over 100,000 of them were unable to be responded to in 2012. That is 1 in every 5 telephone calls.

Some kids called simply to chat because no adult would listen, however many called concerning attempted or threatening suicide – an average of 25 cases daily.

“The most frequently raised issue is mental health concerns, and not far behind that is family relationships,” Ms Protheroe explained.

“They want to know how to get on with their family and how to deal with conflict.

“They’re really reaching out to have someone to talk to.”

Ms Protheroe said a 6-year-old boy with divorced parents recently phoned to talk about his problems living between two households.

“He said, ‘Thank you for listening to me’.

“He wants his mum and dad to listen to him and talk about what it’s like for him,” she said.

Ms Protheroe also acknowledged that some called for help in coping with their parents who suffer from a mental illness.

But some phoned in because they were happy. Three Aboriginal teenagers called the Kids Helpline after they caught their first fish “to tell someone how excited they were”.

Dr Suzy Green, founder of the Positivity Institute in Sydney encourages parents to let kids “be themselves”.

“Boys who love ballet and girls who would like to try their hand at football are putting their dreams aside and aren’t reaching their full potential due to fear of how others may perceive them,” she said.

“It takes more than just a mum and dad to raise a child,” she said.

“It takes a community.

“When you walk past a child, how often do you smile and say ‘Hello’?

“There are a lot of kids out there who feel quite lost.”

To seek help and information regarding suicide and suicide prevention contact Lifeline on 13 11 14.